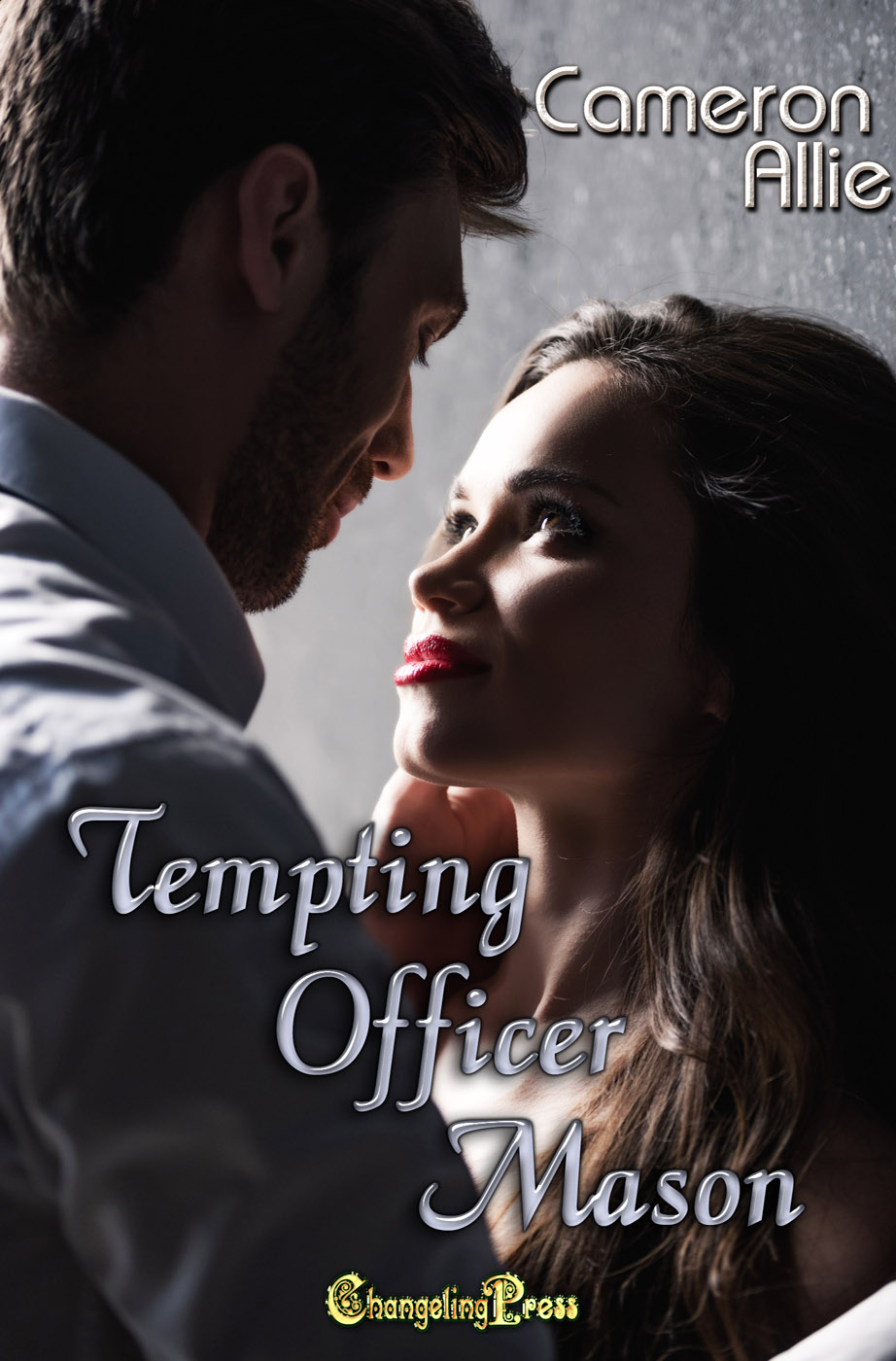 Love Me of Leave Me Book Four

For years Riley has been trying to tempt her brother’s best friend into a relationship. She knows Heath has feelings for her, yet he continually thwarts her attempts to seduce him. When he finally agrees to one night with her, he puts steep stipulations on their involvement. Is Riley willing to meet his conditions, knowing it’s only one night?

The night Riley shows up unannounced at his house, shock keeps Heath from turning her away. After that first taste Heath knows he needs to distance himself, but when he shows up to her brother’s engagement party with another woman, he wonders if this time he’s gone too far.

Riley put the car in park, looked up at the darkened house, and for the tenth time told herself this wasn’t a bad idea.

She couldn’t believe she’d let Scott pawn off the job of watching his friend’s cat while her brother went away with his girlfriend for the weekend. But Heath was out of town and would never know she’d been sneaking around his house.

Not that she planned to snoop. No. She was just here to give the cat some company.

An argument could be made that because it was the middle of the night she really shouldn’t be there. But Heath was away. He’d never know. So what was the harm?

Hopping from the car, she headed for the front door, her purse in one hand, the spare key in the other. She’d already been to see the cat that morning. She’d spent an hour playing with Sage before feeding her and giving her fresh water. Riley had felt bad leaving the poor thing alone, but it felt weird to be in Heath’s home when he wasn’t there. Hell, it was weird to be in his home at all. He made a point to never invite her over.

On multiple occasions he’d made it clear her interest in him was one-sided. He’d actively avoided her since the dreadful night she’d asked him out. Not that he’d allowed her to get close to him before that.

The porch was dark, so Riley struggled a bit to fit the key in the lock. She looked over her shoulder again. Midnight wasn’t the safest time to be out alone.

It was probably a mistake, but after the disaster of a date she’d just endured, she didn’t relish the idea of going home to her empty apartment. She’d rather curl up on the sofa in Heath’s living room and cuddle with his cat.

It wasn’t like she was going through his sock drawer to see how many condoms he kept stocked in his house. She wasn’t going to sniff his shirts or peek in his closets. She was just doing what her brother had asked. Checking in on Sage.

She pushed open the door, and using the light from the street, set the key on the table by the door. Quietly she shut the door and turned to search for the light switch.

That was when someone grabbed her.

Riley screamed, but it did her no good as she was shoved face-first against the wall. Something cold and hard was pressed against her back. A gun. Aimed right between her shoulder blades.

Her purse fell to the floor.

A gruff voice cut through the darkness. “Don’t move.”

“Oh… okay,” she said on a shaky breath. She pressed her eyelids together and tried not to tremble. Who the hell had broken into Heath’s house? Who was dumb enough to break into a cop’s home?

Quickly, yet thoroughly, his large hand began to roam over her. The gun was still shoved against her skin, as his palm shifted down her side, then slipped beneath the hem of her dress to inspect her thighs, and the space between them.

She tried not to jerk away from the hand as it frisked her. It was intimate, yet professional. Whoever he was, he was fast and practiced. He knew what he was looking for. He wouldn’t find any weapons on her. She never carried a weapon, and in her little black dress she wouldn’t even know where to hide one.

His hand skimmed along her other side and up to her bust.

“What the fuck are you doing in my house?” The hand paused on her breast. “Who are you?”

“Please, I…” Slowly his words sank in. Her panicked tone vanished. “Your house? Heath?”

“Oh, thank God.” She breathed a sigh of relief. “What are you doing here?”

“What am I doing here? It’s my house! What the hell are you doing breaking into my house? It’s damn near midnight!”

It was after midnight, but she wasn’t about to correct him. “I came to look after Sage. Scott’s out of town and asked me to look in on her.” Riley tried to relax her stance. Her hands were still against the wall and his gun was still pressed against her. His warm palm still cradled her breast. “Can you put the gun away, please?”

The metal was removed. He placed the gun next to where she’d set his house key. “No way did Scott mean for you to come here so late at night. What the hell, Riley? Were you looking to snoop around my place?”

She swallowed. He was pissed. And rightly so. She’d probably scared him half to death, but he’d done the same to her. “I was coming home from a date and thought I’d stop by to check on her.”

“Right.” Of course she would be. Riley failed to mention her own need for company, for someone to talk to. No way would she admit to Heath that she was lonely. “You aren’t supposed to be back yet.”

“I came home a day early. I was in bed when I heard the front door open. What was Scott thinking by sending you?”

“Sorry. I’ll go.” Riley tried not to let her hurt show. She could cry when she got home. It wasn’t like she had much else to do. Then a thought occurred to her. Was he alone in bed, or did he have some random girl here? He always seemed to have a different date each time she saw him. “I’ll let you get back to whoever you left in bed.” She couldn’t keep the venom from her tone.

“I was alone in bed.” His hand tightened on her boob. “Naked, alone, and enjoying a nice little dream, until I was woken up by someone sneaking into my house.”

He rested his other palm on the wall, next to hers. His chest pressed against her back. In her ear he whispered, “What would you call it, then?”

She didn’t know if they’d ever stood this close before. She gulped. “Your hand is on me.” She wanted to smack herself in the head. Way to play it cool.

“You want me to move it?” He almost sounded excited, turned-on. It gave her hope. Hope she knew better than to have.

She closed her eyes. She could smell his aftershave.

Should she make him remove his hand? Yes.

Did she want him to remove it? No.