The Siren and the Hellhound 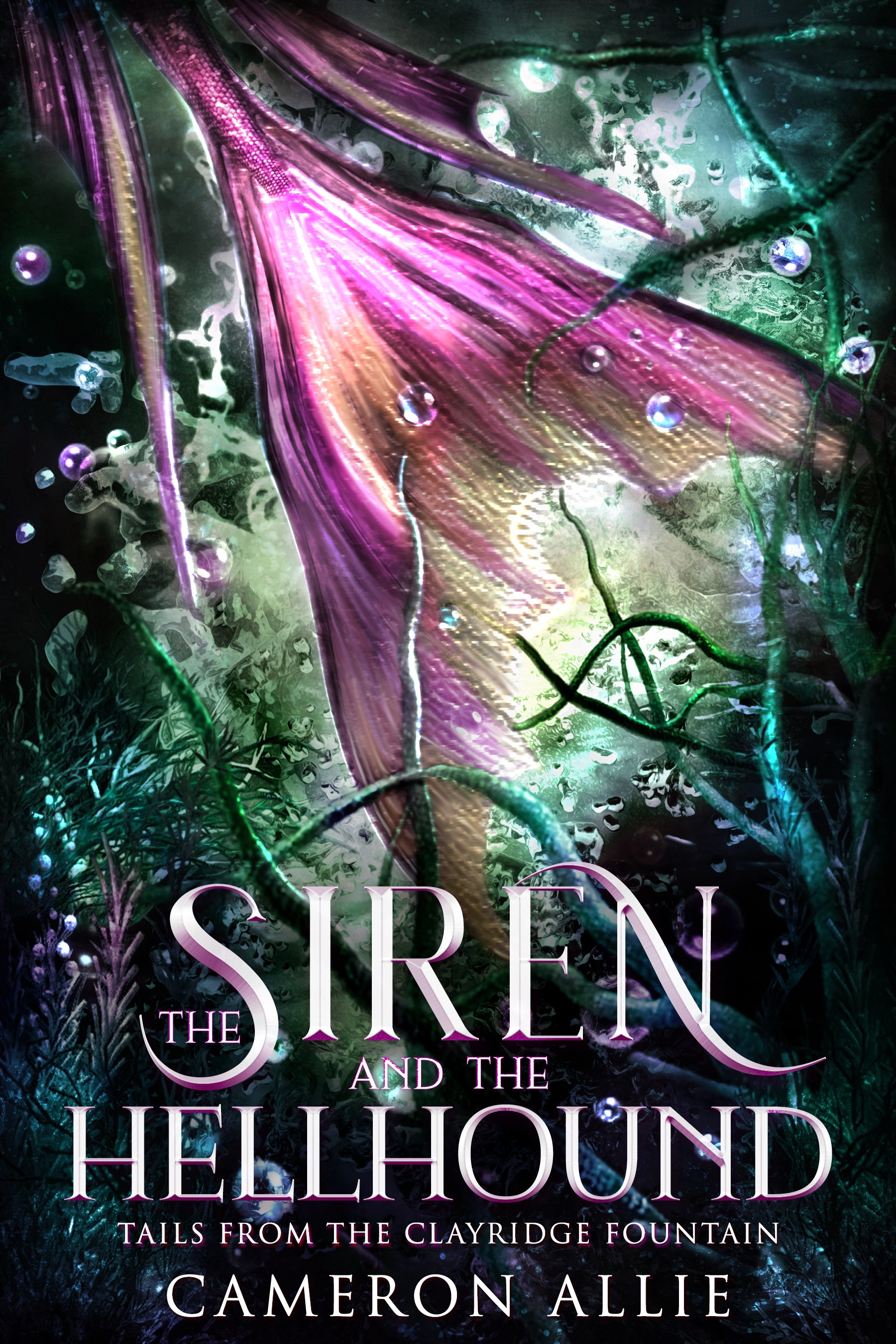 Tails from the Clayridge Fountain (Book 2)

She’s beneath him in every way, except the one way she desires.

Her duty is to entertain men in exchange for food, money, and trinkets, a life she’s always resented but couldn’t escape from. With her hormones raging after coming of age, Marina’s unrequited love for the sexy hellhound, Fernandez Stone, has reached a boiling point. Still, the thought of a hellhound—particularly that hellhound—with a siren is laughable. The touch of other men leaves her feeling disgusted and exploited. She resents the men who come to her bed and hates to continue servicing them to put food on the table. She’s failed at her purpose in life and was unable to capture the attention of the one man she wants but knows she can’t have.

Stone has wanted Marina since the first time he saw her. Her quiet innocence, soft voice, and kind heart draw him in. But as a member of The Guard, his duty is to protect the people of Clayridge, not engage in a lustful affair with a woman six steps beneath him.

An opportunity arises for Stone when an old nemesis returns, claiming she’s here to make amends for past sins and is reinstated in The Guard. Enraged that the rules have been bent, a bitter and resentful Stone turns to the one woman he shouldn’t have. But indulging in an affair with Marina could cost them everything—even put the entire town of Clayridge at risk.