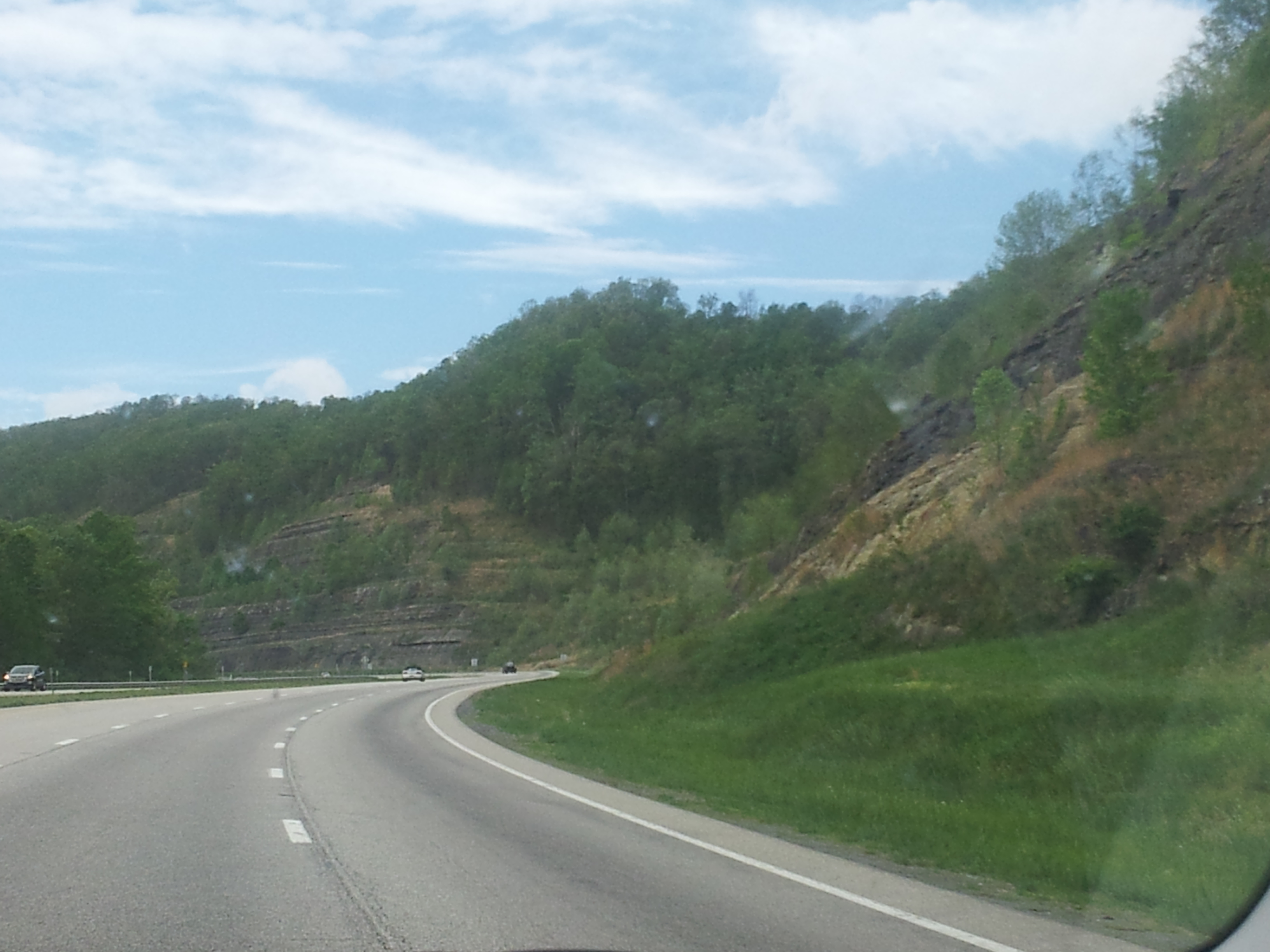 At the beginning of the month my mom and I travelled down to Atlanta for the Romantic Times Convention. This was my second time attending. My first time was back in 2010 when I was an aspiring author.

Back in 2010 I attended the pre-con for aspiring authors, where I met a ton of wonderful authors who were supportive and kindly offered up advice on many topics. I also pitched to an agent and to an editor (Hands down the scariest thing I’ve ever done, way worse than any job interview!). That year I received my first rejection letters. Man, do those ever hurt. I didn’t pitch again until 2016, after switching genres and writing My Mistletoe Master.

This year I was able to attend as an author, and it was fabulous. Exhausting, but fabulous. I had the opportunity to meet a few of the authors I’ve connected with online over the past year, including Sionna Fox (she’s next week’s #AuthorSpotlight), and M Jane Colette who was featured on the blog the week before RT. I also had the chance to meet Angela Knight, and OMG she bought one of my books! She’s also been on the blog, and her erotic romance novels feature sexy Doms, so now I’m uber nervous that she’s interested in reading my book.

Another highlight was meeting Angel Payne, and Laurelin Paige. I attended one of the workshop that they both spoke at Beyond Tab A and Slot B. It was a lot of fun! The only reader event I went to through the day was hosted by the Canadian authors. It was at this event I met fellow eXtasy author Viola Grace (yet another author who has been on the blog)

On Saturday I was signing at the giant book fair, and gave away swag both there and at the FAN-Tastic Day Party. I also picked up a bunch of free books and all kinds of swag. In particular I loved the plastic cups some authors were giving away.

The drive down, while long, was very beautiful. The mountains and valleys in West Virginia were incredible. And we found the Americans to be very polite and kind. The driving style on the large highways awed us. It was crazy how people would move over to the other lane to let people in, and the left lane was just for passing, and traffic didn’t slow to a halt every time there was an accident. Imagine that! There was an actual flow to the traffic. You don’t see that in Ontario. The second we crossed the boarder to come back it was every person for themselves, and we were immersed in a sensation of rush. Going through Toronto, forget it!

All in all though, it was a long week, and if I was to do it over, I may not have driven. Sixteen hours each way was a long drive. Although on the way home we stopped at the Tennessee Aquarium. I’d never been to an aquarium before so that was another new experience.

While I won’t be going to Reno next year, I hope to make it to another RT soon, hopefully one that’s a little closer to the Ontario boarder so the drive isn’t quite so long! Next time, I definitely won’t pack as much. That was my biggest take away, I packed way too many clothes! At least I had options!

(Below: Me signing my first print books. They went in the raffle basket. So to the winner of that basket, those are the first books I ever signed! P.S. I hope you liked the chocolates, they’re my favourite kind!) 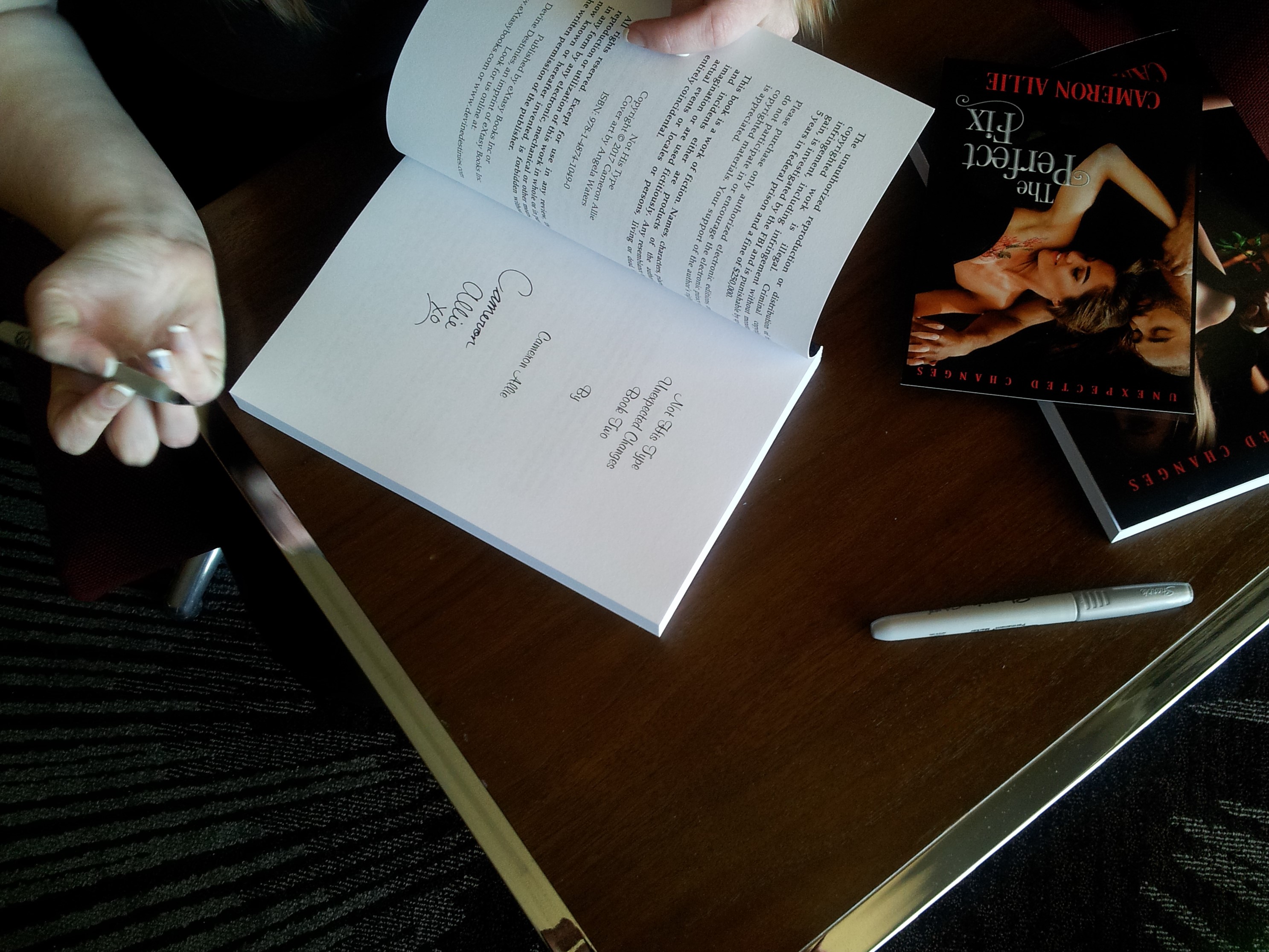