How to make characters pop. Part Two: Character Take Over 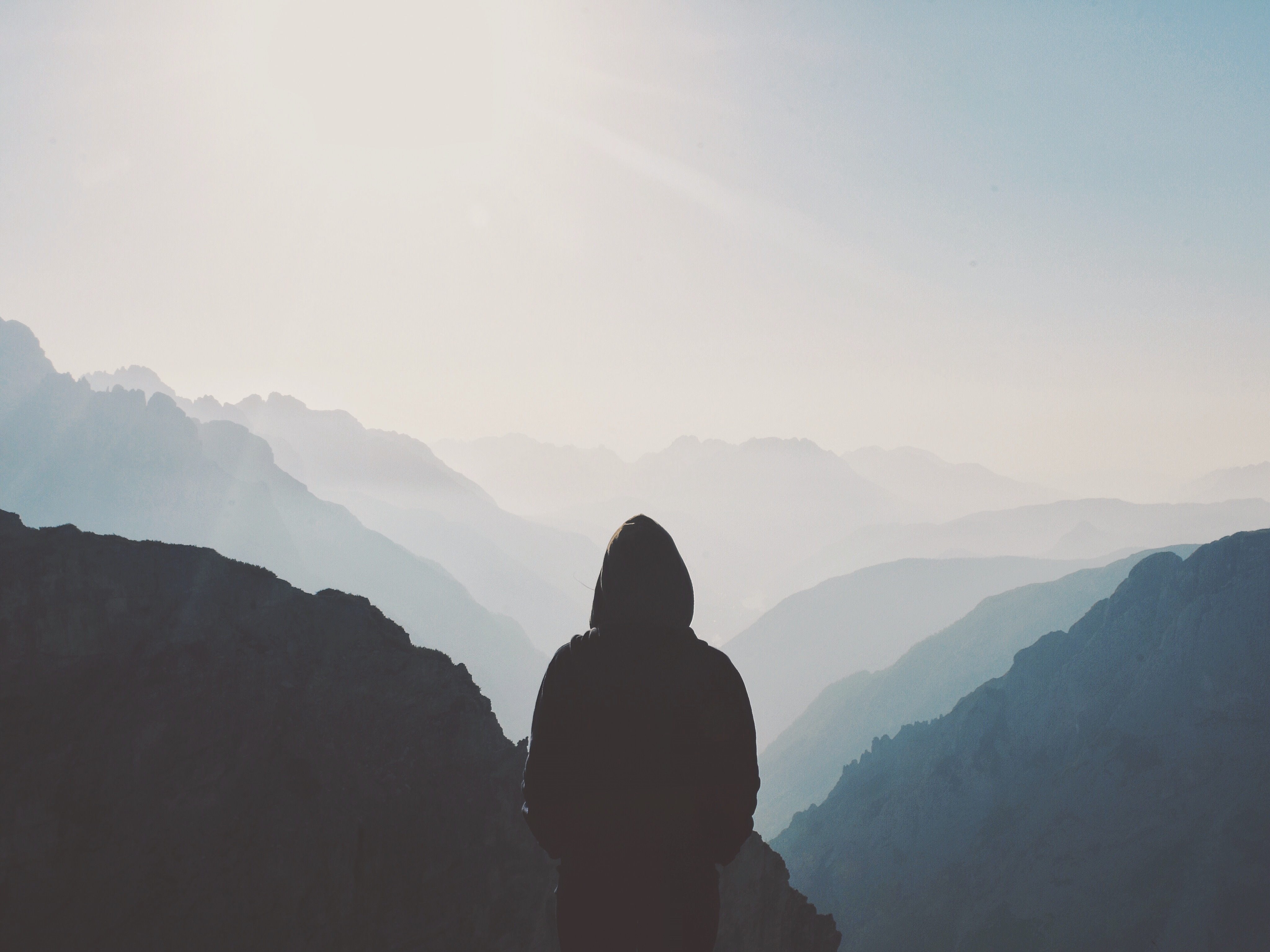 Welcome back to my little informal lecture on character development. 🙂

Today I’m going to focus on the nitty-gritty details, but first I want to talk about obstacles, which go hand in hand with conflict.

Your character needs to want something. It’s what they want most in life. It drives them. For example in Romancing the Stone the hero Jack, wants money/financial success so that he can buy a boat and sail around the world.

Something needs to stop the character from getting the thing they want most. Let’s continue following Jack Colton. He meets Joan Wilder who is in South America to try to save her sister. She is in possession of a map that leads to a treasure. When Jack and Joan first meet she offers to pay him in exchange for being her guide. Jack sees this as a financial opportunity and agrees. Throughout the movie they begin to fall in love. Jack learns about the map. The audience knows that Jack wants money above all else, and he sees the treasure as a way to get what he wants. But is his greed going to cause him to abandon Joan when she needs his help to save her sister?  Is he willing to sacrifice the treasure in order to save Joan’s sister? To save Joan?

Let’s break it down: Character desperately wants something. Character has a plan to pursue that something. Something gets in the characters way. This could be the character’s flaw, this could be one of the conflicts, sometimes it’s the love interest. Sometimes character needs to make a sacrifice to get the thing they want most.

Why is this important? It gives your reader a reason to keep reading. Will the character succeed? What will they have to sacrifice to succeed?

Keeping your character away from the thing they desire keeps your reader turning pages. As the writer you have to ask yourself: What does this character want most? How can I stop them from getting it?

Alternatively, ask yourself: what’s the worst thing that can happen to this character. Then write that. 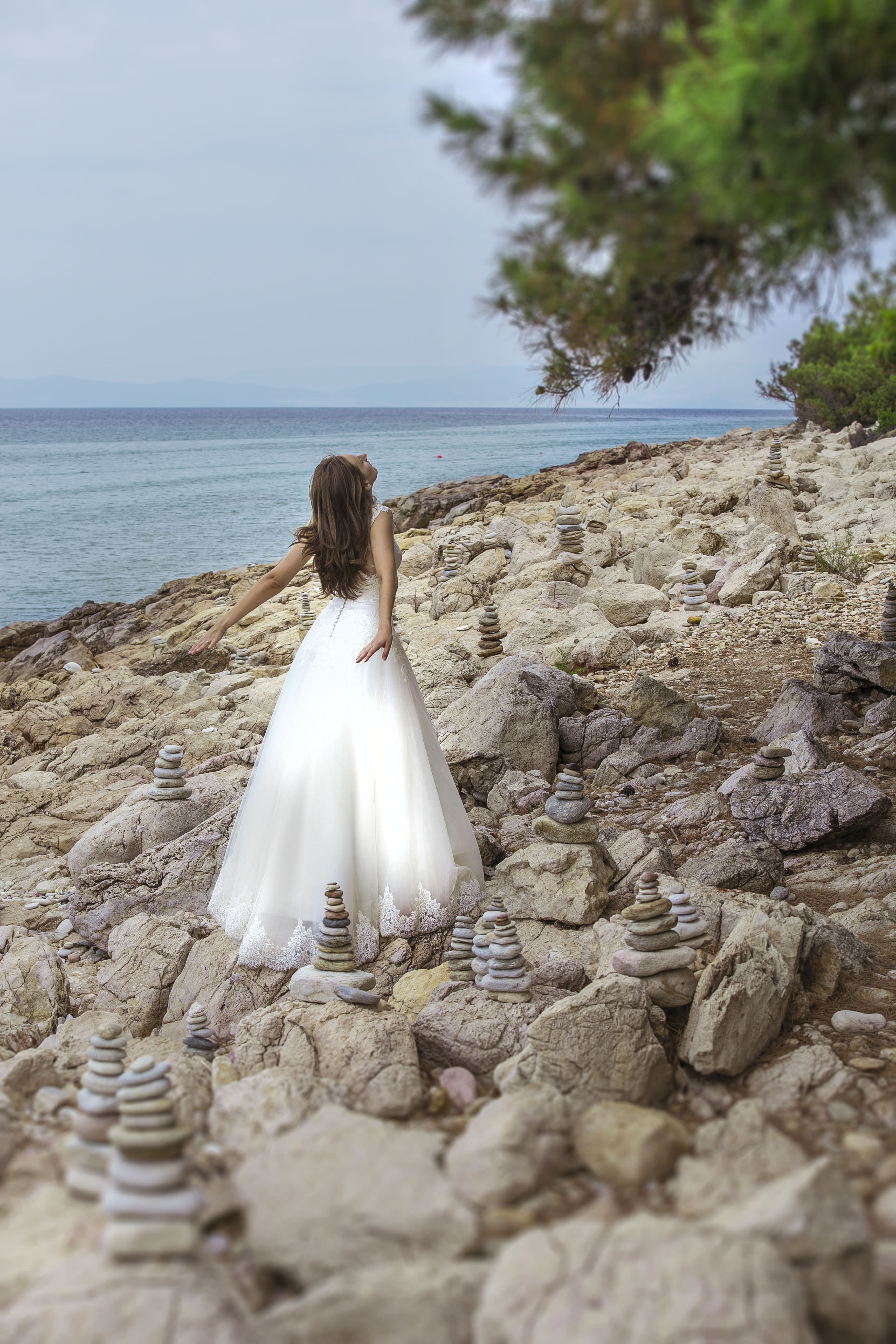 Now, onto the nitty-gritty details.

One of the first things I like to do is find a picture of the character. It doesn’t have to completely match the idea I have in my head, but if I have a model, or actor to base them on, it will be easier to draw physical characteristics. For example in my upcoming novel The Perfect Fix, I based Ed Moore on Anthony Mackie. I can pull up a picture of Mackie and look closely at how he frowns, or smiles, or the way his Adam’s apple moves. It’s very helpful for little physical details.

The biggest pieces. This will be the physical description (may or may not include a photo), goals, motivations, conflict, desires. You will also want to know your character’s history, and family. How many siblings do they have? How does the birth order affect them? Did they grow up in a happy house hold, or an abusive house hold?

Did they have any accidents that affected them? Brushes with death, near drownings, broken bones, potentially fatal diseases? How does death affect them? Have they lost someone close to them?

What was their social status growing up? Were they bullied? What is their romantic past? Have they been cheated on? Abused? Raped?

To give you an example, in Not His Type, Gabe Fuller’s first experience with death was the loss of his grandparents when he was young. He’s afraid of losing loved ones, which affects his ability to commit to a romantic relationship. He fears falling in love, losing that person (whether it’s a break up or actual death) and then having to live with the grief.

Then you get into items which will affect setting. Where does the character live? How far is it from work? Where do they work? What do they do for fun? What kind of vehicle do they drive?

What sorts of hobbies do they enjoy? I recently noticed my characters are often drinking alcohol. Why? Because they are in their late twenties, early thirties, and often the scene is at a social event or party. How have I fixed that, so they don’t look like total boozers? At all other possible times have them drink a different beverage.

It’s also important to look at how they change throughout the arc of the story. They should be different at the end of the novel. They need to have developed in some way. This could be as simple as their opinion on something, their feelings and attitudes. For example Gabe needs to learn how to deal with his fear of death, otherwise he’s not going to chase after Brooke, and neither one of them will live happily ever after. He needs to see a point in committing to a romantic relationship.

One of my favourite parts of developing a character is letting them lead the way. I mentioned on Tuesday that my character profile is a fluid document. I like to leave it open while writing for two reasons. One: I can easily flip to it if I’ve forgotten what colour the character’s eyes are, or if they have dimples, etc. Two: I can add things in as I’m writing.

Many character profile sheets want you to fill out a section on behaviours, quirks, talents, common movements, etc. I’ll give you an example: in Ocean Eleven Brad Pitt’s character is always eating or drinking something. In nearly every scene he’s eating or drinking. That a common behaviour he has. If the audience picks up on it, odds are they will find it amusing.

I hate trying to figure that out during pre-writing, because I don’t know the character well enough yet.

I like giving the characters room to explore. If I force it on them odds are I’ll never remember to write it in. To give you an example I’m currently working on the fourth 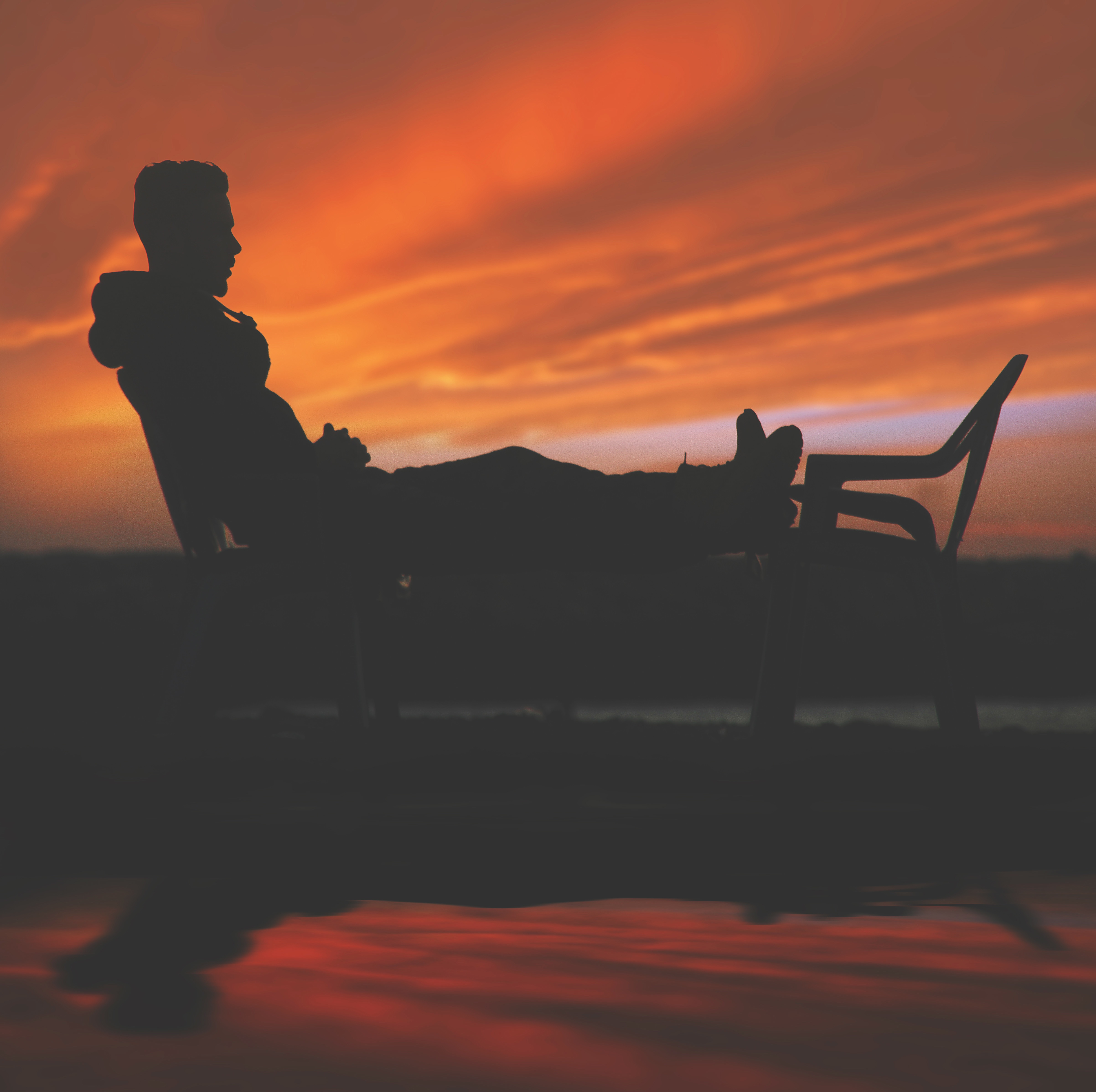 book in the Unexpected Changes series, which for those of you who have read the series, is Kevin’s novel. When I was filling out Lillian’s character profile I decided not to try and come up with a quirk, and just starting writing the book. Twice I wrote in that she clenches her jaw, or grinds her teeth, and that’s it, that’s how she deals with frustration and anger. It’s a habit she has, and comes naturally when I’m writing her character.

One final point: You don’t have to put all this information into the story, in fact you shouldn’t. All this information helps you to form your character. You should know everything about them, but if you put it all into the book you’re going to bog it down with unnecessary details.