How to make characters pop. Part One: Conflict 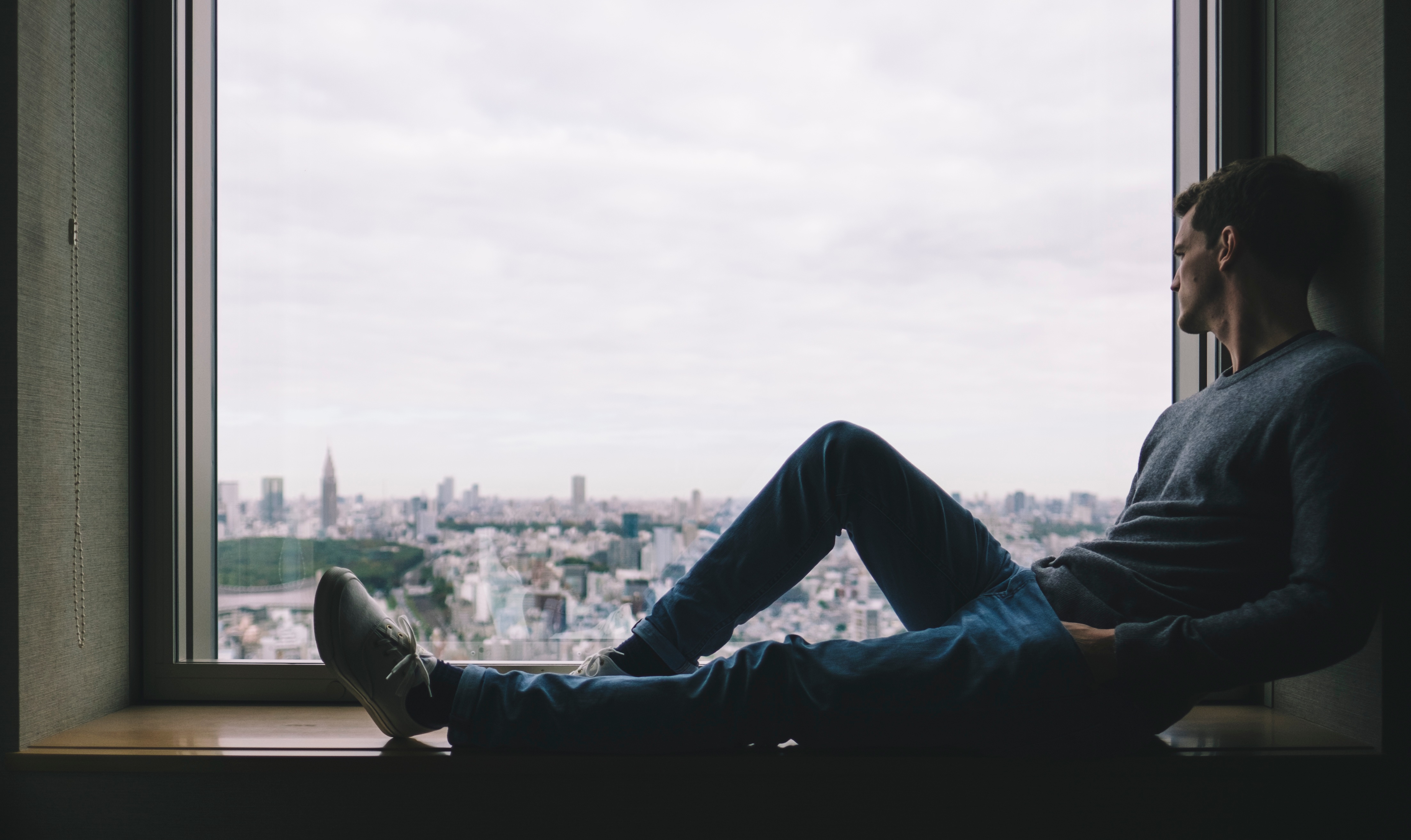 Characters are the heart and soul of a novel. So how do we make them pop?

First and foremost: you need conflict, and that conflict needs to be character driven. We all remember the various types of conflict from high school English class:

Of course, depending on your genre, and the problems your character will face, things can get a little more complicated.

One of the first things I do when I write a new novel or series, is to fill out a character profile, although honestly my character profile forms are something I keep open as I write a novel. I don’t like to fill out the entire thing right away, because sometimes details change, or sometimes the character makes a decision that doesn’t necessarily gel with what I originally wrote in their profile. You’ll see what I mean soon enough.

But back to conflict. This goes in the character profile at the very beginning. You need to know what your character is up against, or there will be nothing to drive your story. I’ve crafted my character profile from a few workshops, RPing sites, and other authors. This is a piece of Gaelen Foley’s character profile form, dealing specifically with conflict:

What are his/her three layers of conflict?

These might differ depending on your genre. For example if you’re writing steam punk, your character might be up against technology. If you’re writing sci-fi or fantasy or paranormal it might be a supernatural being. Both of those are examples of external conflict. 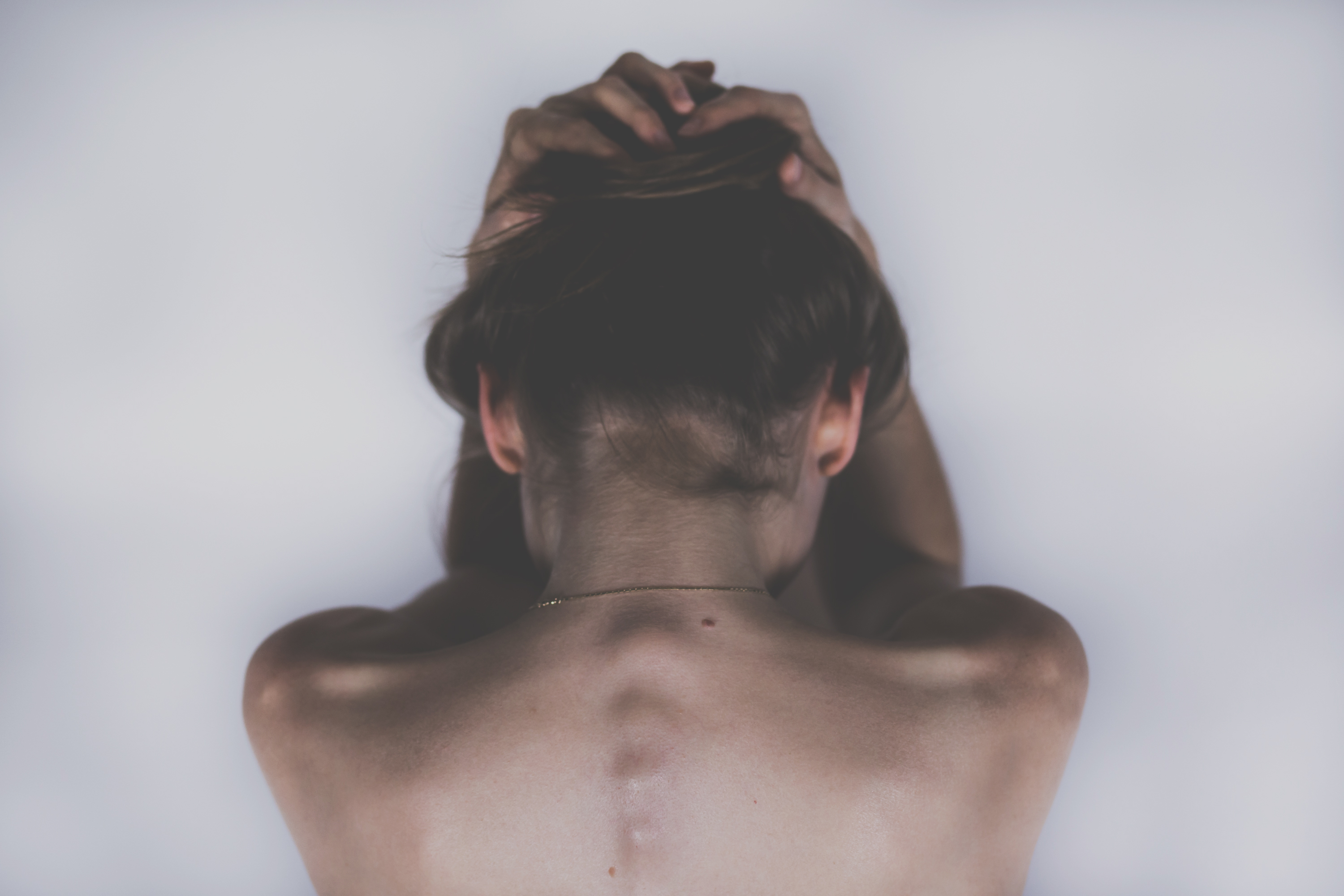 Some authors might say, “yeah, but I’m just writing a contemporary romance, I don’t need all that other stuff.” Well, you still need conflict, otherwise readers will wonder what the point of reading your story is. External conflict doesn’t have to be something crazy, like a villain, it could just as easily be a dead-end job, or the weather.

If you are writing a romance, you NEED to have a romantic conflict. It’s mandatory. And yes, sometimes these conflicts are going to overlap, and yes sometimes these conflict fall into more than one category. For example in my upcoming novel The Perfect Fix, both characters are dealing with PTSD symptoms, which falls into the character vs self category, and character vs society. It also works nicely as romantic conflict, since both Ed and Emma are stubborn and refuse to open up about their experiences.

In My Mistletoe Master the external conflict Nick and Amelia face was the fact that they were hiding the relationship from everyone (particularly his best friend, who just so happens to be her older brother). The romantic conflict came from his rejection of Amelia three years prior, which causes many of their relationship “bumps”. The self conflict varied. Nick didn’t feel he was worthy of Amelia because of his horrible upbringing. After what happened the first time Amelia threw herself at Nick, she doesn’t want people to know about their relationship, for fear that if he breaks her heart again they will all pity her.

So conflict helps create suspense in the story, and keep the reader turning the page. Of course it ties into plot and the events that transpire within the story, but if the conflict isn’t character driven, no one is going to care.

Think about your favourite TV show or movie. What keeps you from turning it off?

On Thursday I’ll be posting a little bit more about how to create characters that pop. So check back in for part 2.