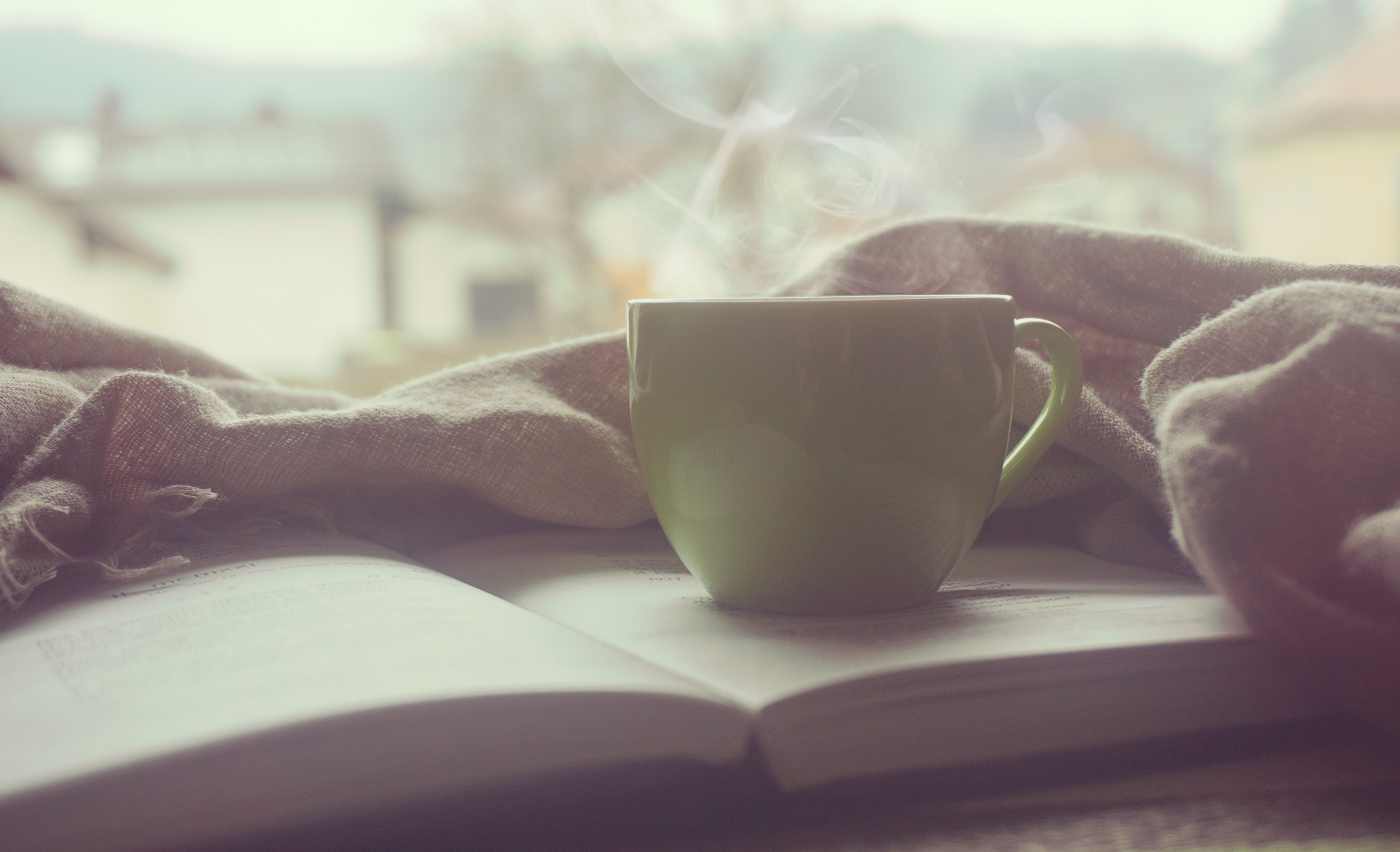 On December 16, 2016 I hosted a Facebook Release party to celebrate the release of my first novel, My Mistletoe Master. In mid-November I published a blog post called Planning a Facebook Release Party: Part One. In that blog post I went over why authors host release parties, what to expect when you attend one, and I listed about 8 tips on hosting a party. I’d never hosted, or even participated in one prior to my party (with the exception of attending a few as a guest), therefore those tips I posted were ones I gathered from other authors and from research I’d done online. 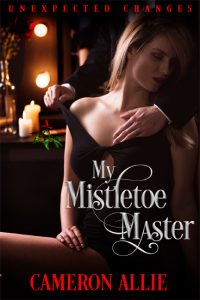 What I’d like to do now, is provide you with a list of things I learned by hosting my own party.

Would I do it again? Definitely!

When? Maybe for one of the final two books in the Unexpected Changes series, or maybe to launch my next series. We’ll see.

A final note: EXtasy Books releases their books on Fridays, but their titles are released on third party sites (Amazon, Kobo, iBooks, etc.) for about a week after the book releases. I understand why they do this. They are a smaller publishing company and want to try to make as many sales as possible from the home site, rather than loosing profits (for both themselves and the author) due to the chunk that third party sellers take. I would consider having my release party once the book hits the third party sellers. By then some of the attendees will have already bought the book through EXtasy and will be able to talk it up. Also, those that only by from their preferred site (personally I like to buy my books from iBooks) will be able to purchase your book right away, rather than having to wait a week, by which time they may have forgotten) 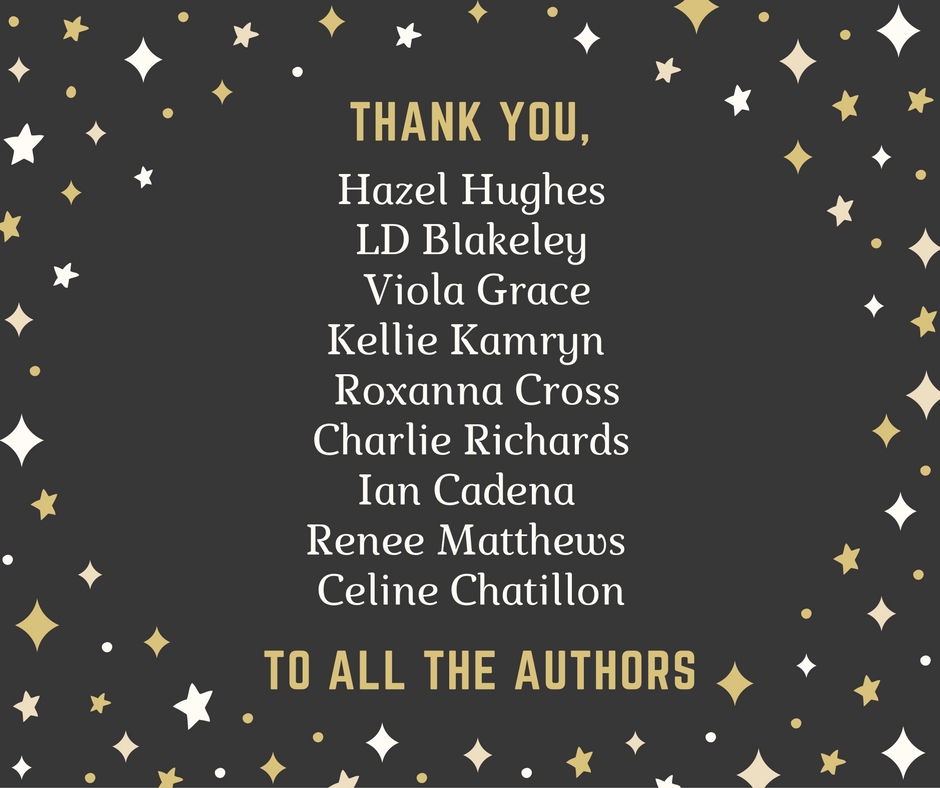