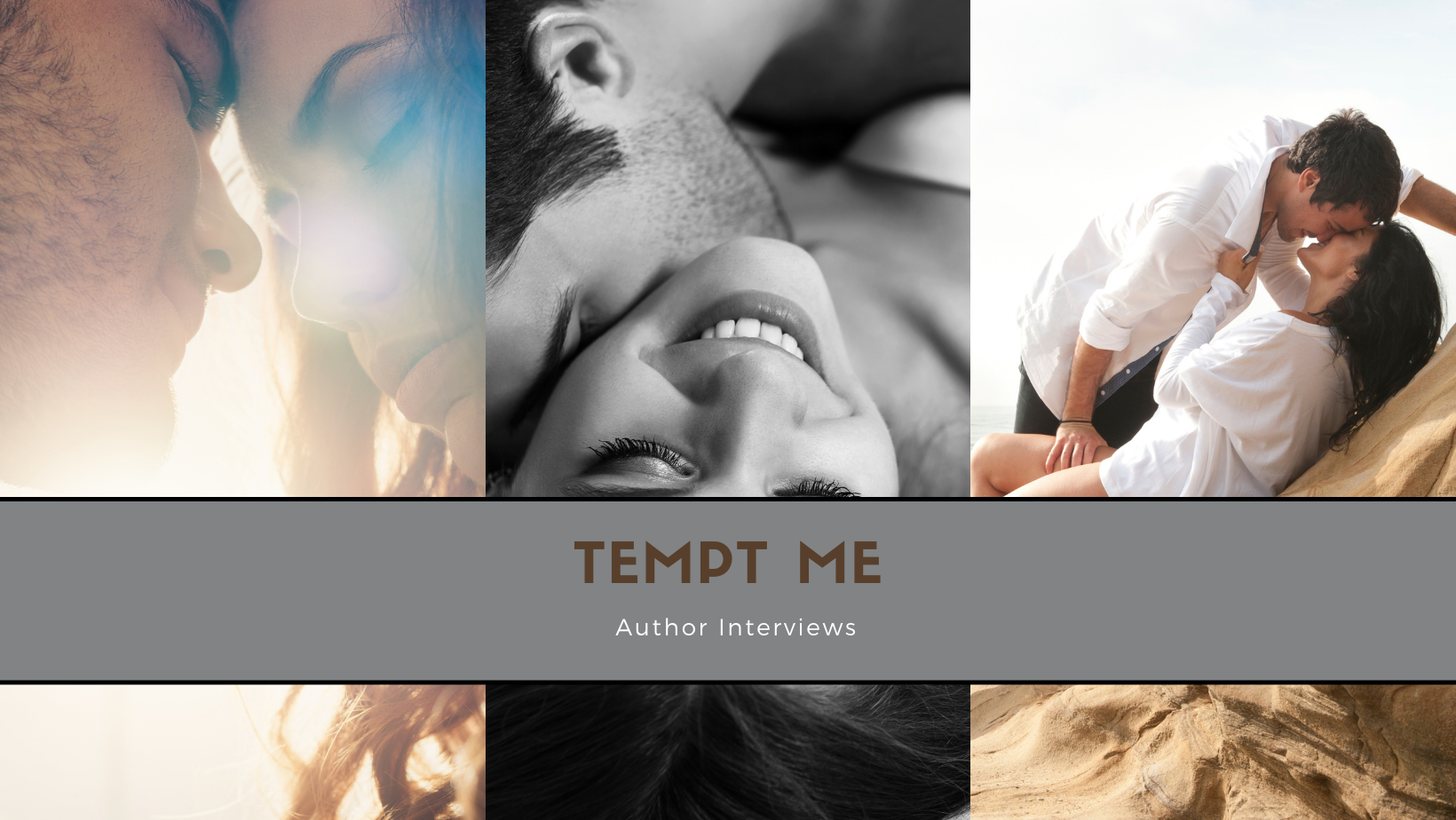 I met Denise through eXtasy Books. She’s published with both eXtasy Books as well as Harlequin, and she’s got some new books for us, so big congratulations to her!

What is the most difficult part of your writing process?

Thank you so much for hosting me, Cameron! The most difficult part of my writing process is the editing phase. Getting the story out is the fun part. But then, when it’s time to go back in and clean up the storyline, edit typos, correct plot holes and redundancies, that can be a chore!

If you were to write a spin-off about a secondary character who would you pick and why?

I would write a spin-off based on a secondary character named Gabby who appears in my chick lit novel, SHE GETS WHAT SHE WANTS. That book is a part of a trilogy titled A FEARLESS FAIRYTALE, and Gabby appears in all three novels. She is such a strong, savvy, supportive best friend, but she also has a very full life of her own. As the series progresses, we see Gabby’s storyline unfold as she juggle several real life challenges that many women face, such as work-life balance issues, after getting married and having a baby. Readers have really taken to her character, so I think they’d love to see more of her storyline.

What do you think is the best way to improve your writing skills?

I think the best way to improve your writing skills is to read books. I always say that I learned how to write books by reading them. Learning the structure of a book, what works best for certain genres and publishers, etc. can all be found in books.

Does writing exhaust or energize you?

Interestingly enough, I’m actually exhausted and energized when I write. It can be exhausting in that storytelling can take a lot out of you. Being creative can be tiring in and of itself, especially when you’re giving it all that you’ve got in order to produce the best book possible. But once you get those words on paper, you’re energized and ready to keep going. I’ve pulled many all-nighters while writing because I’ve been so excited over a story. And even though I’m tired in those moments, I can’t step away! 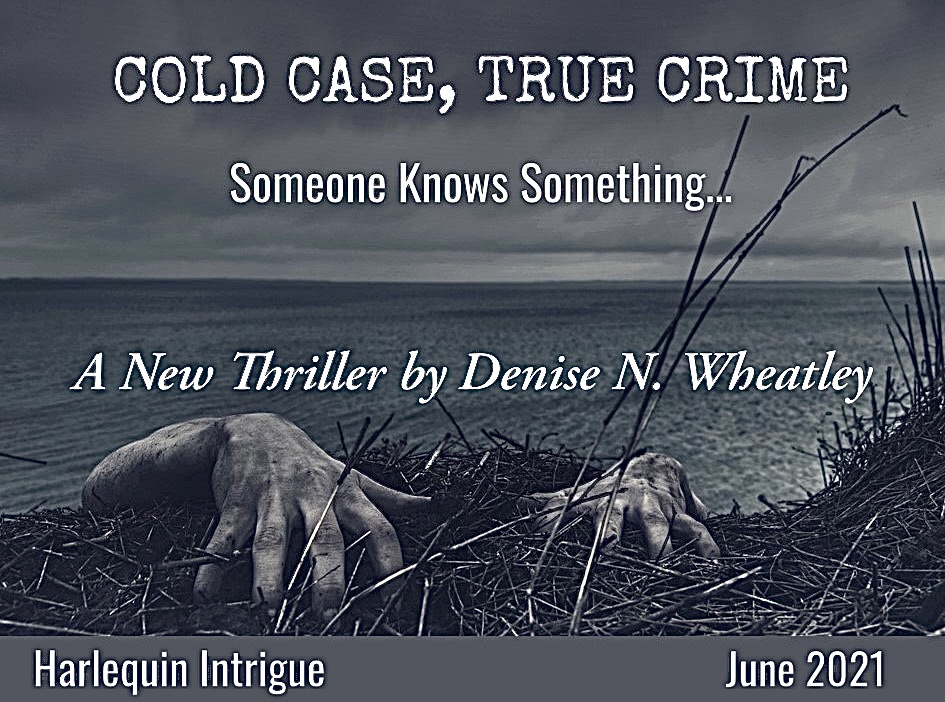 What future writing project(s) are you most excited about?

I am really excited about the FEARLESS FAIRYTALE series that’s being released through Tule Publishing. The trilogy’s tagline is, “She believed she could conquer Hollywood, so she does,” and it’s a modern take on a classic fairytale. Publishers Weekly called the series the perfect cross between women’s fiction and chick lit.

I’m also really excited about the upcoming romantic thrillers that I’m releasing with Harlequin Intrigue. Along with COLD CASE, TRUE CRIME, I’ve got a Christmas book coming out this year about a high-profile kidnapping that takes place in Louisiana. Next, year, I’ll be releasing two additional thrillers that feature serial killers and the forensic scientists/private investigators who are hot on their trails.

True crime is her passion. But this cold case is personal…

Samantha Vincent has turned her fascination with true crime into a popular blog, aptly named Someone Knows Something. When an old friend asks her to investigate a murder the police couldn’t solve, she begins to suspect that the cops want this case to go cold. Samantha is confident she’ll catch the killer when Detective Gregory Harris agrees to help her. But everything changes when she becomes a target…

Samantha Vincent flinched when the coffee shop door slammed shut behind her. She stared down the dark, vacant street in search of her car—she hadn’t realized she’d parked so far away.

The temperature had dropped severely since she’d arrived at the café. There was now a stinging chill in the night air. She set out toward the sidewalk, tightening her houndstooth-patterned scarf in an effort to block the wind as it whistled eerily past her ears.

Samantha had spent the day working on her popular true crime cold case blog, Someone Knows Something, and time had gotten away from her. By now, businesses were closed and most residents of small-town Gattenburg, Illinois, had retired for the evening.

A frigid breeze whipped through her golden-brown bob and blew open Samantha’s black wool peacoat, sending unsettling shivers throughout her entire body. But it wasn’t just the icy climate that had unnerved her.

She was still rattled by an email she’d received from Ava Jennings, an old high school friend whose family Samantha had grown close to after spending countless days at their home during her teenage years. In her message, Ava pleaded with Samantha to investigate her brother Jacob’s mysterious death, which police had just officially stated was cold with no leads. 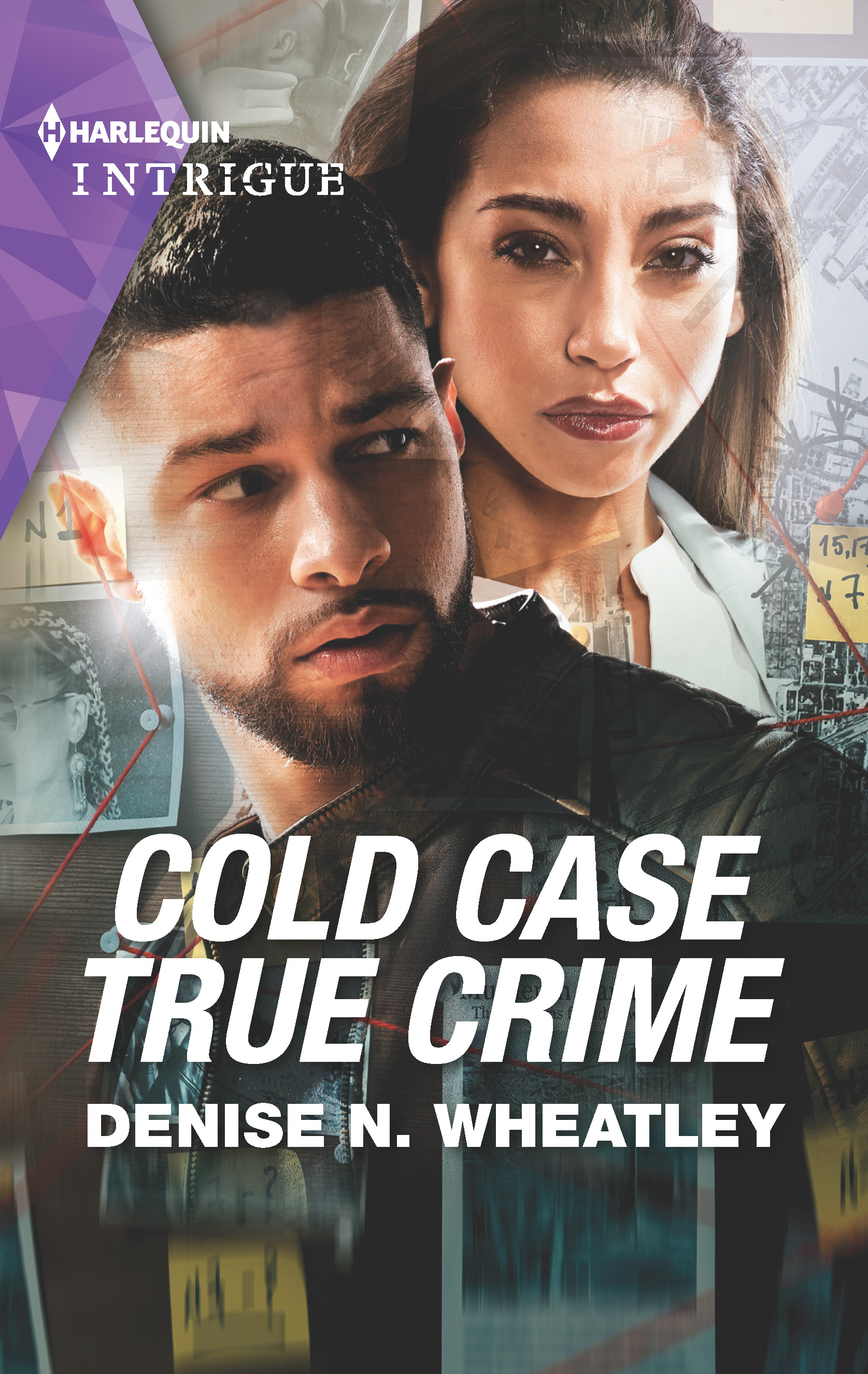 Tree branches scraped against dim streetlights that barely illuminated the road. Samantha glanced down at the ground, her lone shadow a stark reminder that she was unaccompanied in the unnerving darkness. Moments like these brought on paranoid thoughts of all the unsolved cases she worked so hard to crack. Many of those victims found themselves in her exact same position seconds before their demise—isolated and vulnerable.

Samantha pushed those disturbing thoughts out of her mind and hurried along the pavement. Her feet ached in her high-heeled boots. But in spite of the pain, she clenched her jaw and fought through it, anxious to get off the desolate street and inside her car.

Just when Samantha’s convertible appeared in the hazy distance, the sound of screeching tires pierced her eardrums.

She stopped abruptly. The vehicle’s engine emitted a menacing roar.

Samantha spun around, almost losing her footing. Bright yellow headlights blinded her squinted chestnut eyes. She inhaled sharply, watching while the black sedan crept toward her.

She curled her hands into tight fists and took a step back, her lean legs quivering in the wind. Remembering the mini stun gun she’d slipped into her back pocket, Samantha pulled it out and contemplated making a run for her car. But she was too afraid to turn her back on the man she presumed was behind the wheel.

That’s the name Ava had mentioned several times throughout her email as she dissected the details of her brother’s murder.

Collin and Jacob had been childhood friends who grew apart during their teenage years once Collin went rogue. The incident that officially ended their friendship occurred one night when Collin convinced Jacob to accompany him on a wild joyride in a stolen vehicle. After being apprehended by the police, Jacob received six months in a juvenile detention center while Collin was given probation. That’s when Jacob realized it was time for them to go their separate ways. But the pair remained cordial over the years, and Collin even hired Jacob to work for him at Westman’s Automotive Factory, where Jacob served as a team assembler building car engines and Collin acted as the facility’s general manager.

The day Jacob’s body was found, he’d met with Collin to discuss the whereabouts of three fellow team assemblers who had gone missing. The official police report noted that Jacob had been seen walking out of the factory with Collin while having what appeared to be a heated conversation. After a brief exchange, they went their separate ways. Collin admitted to police that he’d spoken with Jacob the day he went missing. But he refused to disclose the details of their conversation. Ava believed that Collin was the last person to see Jacob alive.

Collin was a narcissist whose temper exploded when he drank. From bar fights to the destruction of property, public intoxication to reckless driving, his foul reputation certainly preceded him. But because Collin’s father was Walter Wentworth, Gattenburg’s chief of police, he usually got off with light warnings and slaps on the wrist.

Ava was convinced that Collin was withholding information that could help solve the case.

Samantha jumped at the sound of the blaring horn. The looming car was getting closer. She couldn’t help but wonder whether Collin had seen her latest blog post, where she’d insisted that he could’ve been a huge help in Jacob’s death investigation had he simply cooperated with the police. 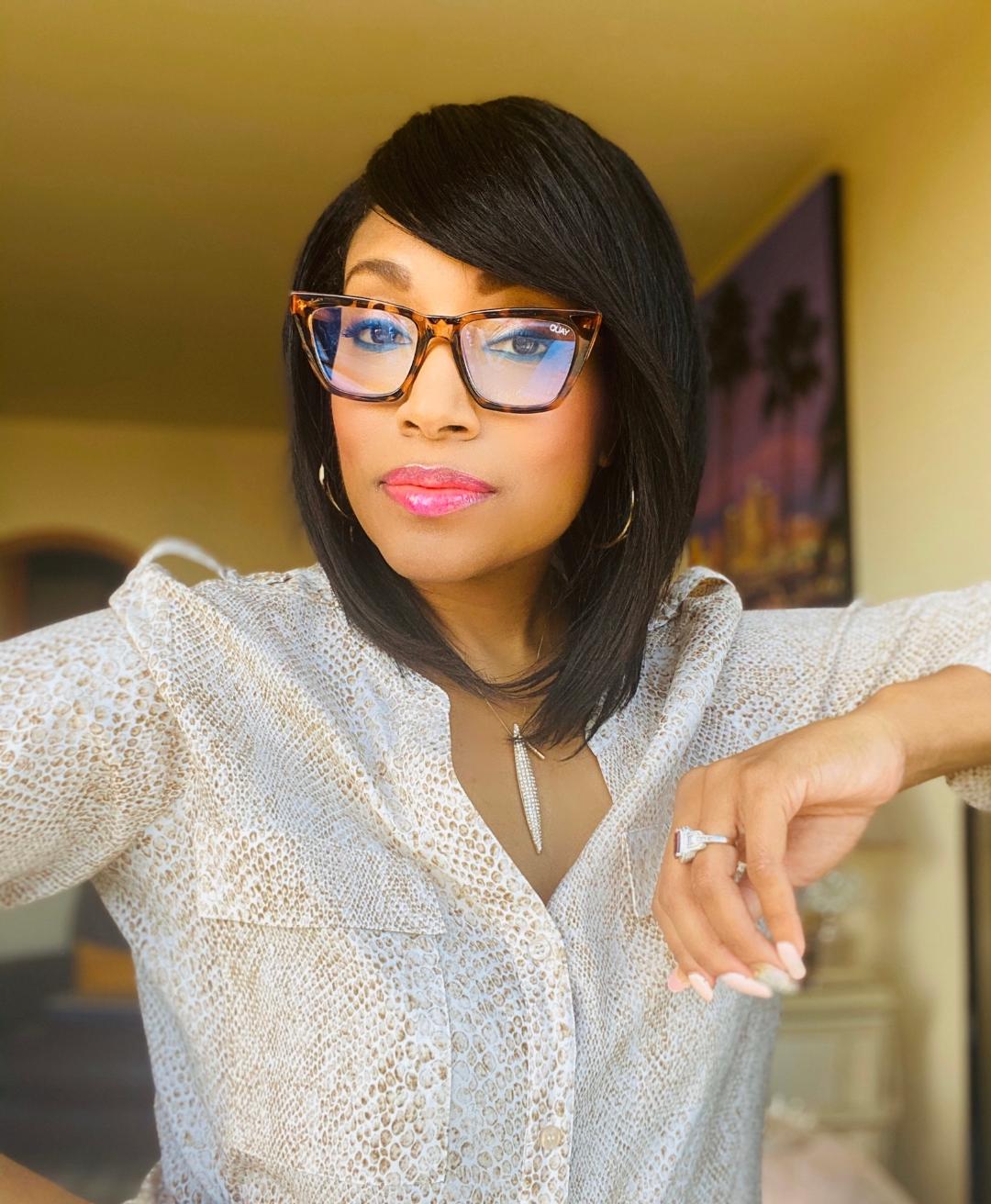