A conversation with Jo Tannah: What makes a sci-fi a sci-fi?

Some of you may remember that I used to do interviews every Wednesday on the blog, but I took a little break from it when I had the baby. I’m about to start getting back into it but it’ll be a little different.

Firstly, they’re going to take place on Mondays rather than Wednesdays. Secondly, they’re going to be more like a conversation than an interview, and will focus around a specific topic that pertains to writing. At the end of the post, as always, there will be a blurb and/or excerpt from the guest author.

So today we begin, and we’ll be kicking it off with an author new to this blog, Jo Tannah Welcome to the blog! Jo Tannah

Johanna asked me to surprise her with the topic for our chat today. She writes in the contemporary, sci-fi, paranormal, supernatural, and horror genres. I’m about 10K on my first sci-fi series, a menage trilogy. So I’d really like to talk about the sci-fi genre, since I’m so new to it. 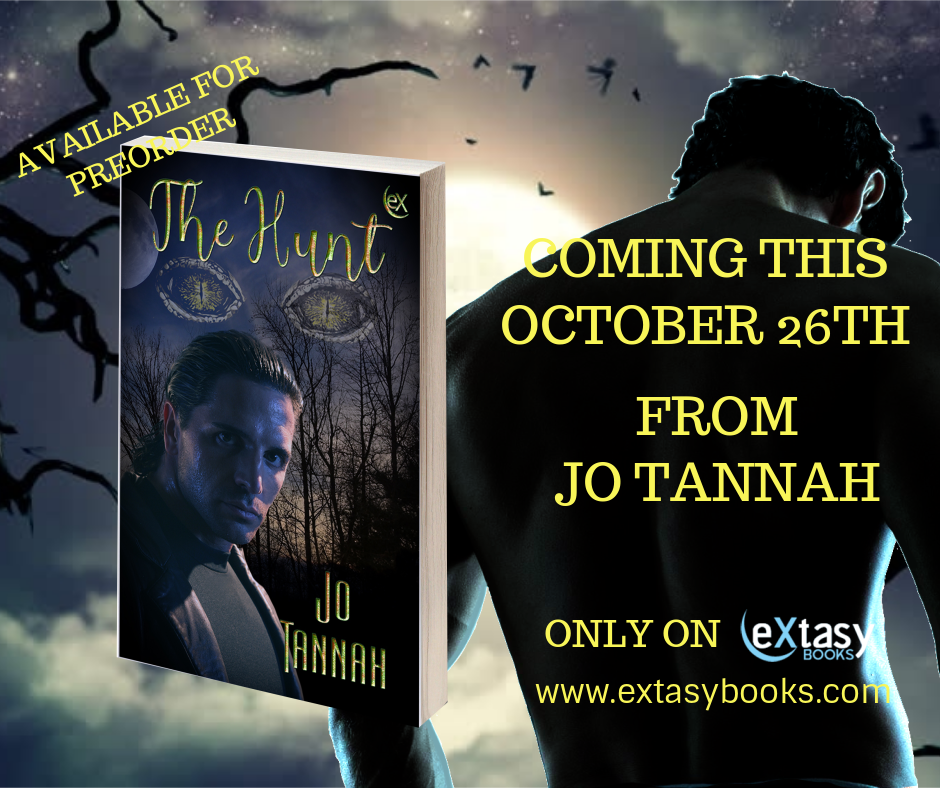 Firstly, what got you interested in wanting to write sci-fi?

Hi, Cameron. Before I begin, I would just like to say, congratulations on the baby and thank you for taking charge of the ongoings over at Book Carousel 😀 <3

Okay, on to business. What got me interested in scifi? It was my dad. He was the one who really spearheaded my devotion to the genre. He wasn’t into fantasy, though, that was all me, but science and the speculation of it, he did that. I guess, when it came to my writing, it was natural for me to go that direction.

It’s amazing how our parents impact our writing. What makes a book a sci-fi?

Let me answer this the geeky way: Science fiction are stories which often tell about science and technology of the future which are mostly based on the real life principles, theories, and speculations on technology. Whether the speculation proves later on to be true – or false – is not the point. Some are highly fantastic that they have a genre all their own: scifi/fantasy which is basically what I write. I like to speculate on technology that ride on the edge of the magical (which basically makes it purely fiction but I don’t care).

The technology part is what trips me up as I’m writing my new trilogy. Other than Star Wars, Spaceballs, and the newest Star Trek movies I don’t have a lot of experience with sci-fi. I’m making guesses based on what my characters need and how the plot moves forward. When you write a sci-fi are your characters’ anatomy human based?

This is a really great question. There was a conversation I got into one time in a scifi forum where arguments arose because of the anatomy of the characters. For those who stick to pure scifi, where no erotica or romances are involved, the anatomy can be most purely be alien vs. human. But for the scifi writers who do deal with erotica and romance, we met a deluge of naysayers. When I get confused, I ask questions, so I did ask the question: why did many readers not like or consider the characters’ anatomies as romance or erotica material? Much to my surprise, it was because of BESTIALITY which is taboo for many of our readers. In a sense, they are right, that an alien’s alien anatomy is not considered human so any romantic or erotic interaction between them can be considered as such – undesirable.

Knowing what I do now, because of that heated conversation, I am now more sensitive to be a little more mainstream and limit my alien anatomies to “not too alien,” but more humanoid. In any case, the disparities, for me, is not really relevant. I am of the belief that if Klingons and Humans are bipedal, as are the Cardassians and the Romulans, there must have been an ancient humanoid race that started it all. So, regardless of the race, we all come from one source – as long as we’re talking bipedaled species. 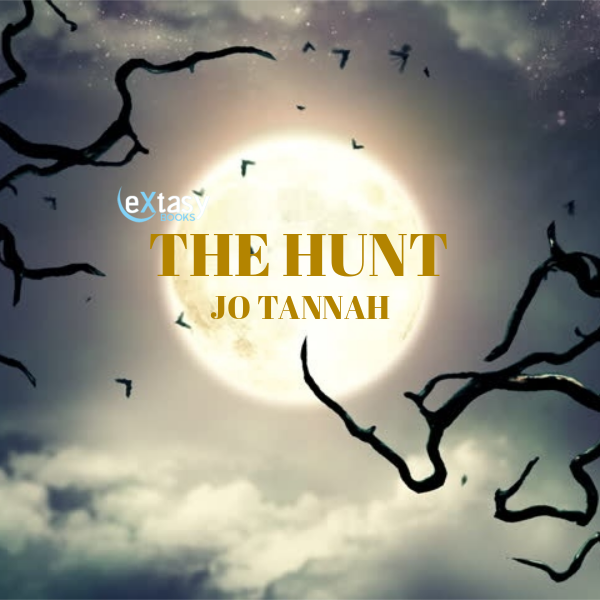 I understand those not wanting to read a love scene between a human and a non-humanoid character. So far I’m making my characters very human like, but I’m tempted to give them superhuman qualities like super speed and strength. I feel like they need to be different in some way.

What do you do about technology in your sci-fi stories?

Oh, this is the most fun part for me. I research on all the speculative technologies and expand from it. And then, if the logic doesn’t make sense, I insert in the fantasy. Thing is, Star Trek and 2001 Space Odyssey were called Science Fiction and fantastical for the longest time. Well, 20 years really. Until the cell phones and the tablets were invented and are now the norm. Who knows what will happen in the next 20 or 30 years? Maybe, by that time, it should have been proven without a doubt that the Earth ISN”T flat and climate change is real?

Ooh speculative technologies. I should start looking into that. I have ideas for mine, mostly based on what housing will look like and weaponry, but this is a great idea!

Thanks so much to Jo Tannah for joining us today. Now we’re going to tell you a little bit about her newest release The Hunt!

Blurb:
When the hunter becomes the hunted, the only thing left to do is run.
Lieutenant Marcus Kildud and his men are rangers for hire. They specialize in insertion, extraction, escape, and evasion. He answers an urgent request from the Planet Terrus’ Prelate, the Lord Fulsam, whose son has disappeared and is presumed dead.
Their task is to find the ring the Prelate’s son wore. The promised compensation and bonus offered are enough to make this their team’s final mission.
What they meet in the forest is something none of them have ever encountered before. Marcus now faces the unimaginable. He realizes too late that sometimes, running away may be the only option left to stay alive.
Note: This work has been previously published but has been reworked, re-edited, and expanded.
Connect with Jo Tannah:
eXtasy Books Author link: http://www.extasybooks.com/jo-tannah/
Twitter: https://twitter.com/JoTannah
Facebook: https://www.facebook.com/jotannahauthor
Amazon Author: http://www.amazon.com/-/e/B00RCKB5J6