Seelie is a fellow eXtasy author, who’s Kinky Briefs stories I continually see popping up all over. The book blurbs sound awesome so I invited her to tell us a little more about them. Seelie is another new-to-me author, and I thought we’d get to know her together.

So let’s get to know Seelie! 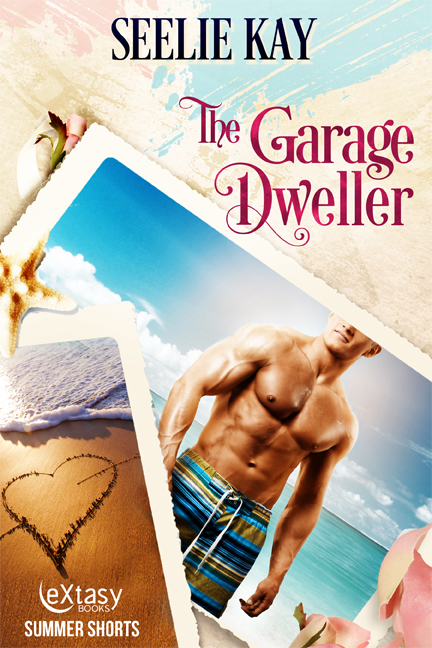 I am a former journalist/lawyer turned author. I have been ghostwriting nonfiction for other professionals for years, but this year, I finally tried my hand at romance fiction. I write short stories about lawyers in love, with a dash of kink. The first two collections, Kinky Briefs, and Kinky Briefs, Too were published by eXtasy Books in February and June. The next one—Kinky Briefs, Thrice—is set for release September 8. I also released a summer short in July that was inspired by a true story—The Garage Dweller. I am an MS Warrior, and struggle daily with the disease. Thankfully, it has impacted my legs, not my vivid imagination!

Kinky Briefs, Thrice is set for release on September 8, and it is the book I am most proud of. Not only does it continue the stories of some of my favorite attorney characters, it introduces several new ones, including an attorney newly diagnosed with MS. The dedication is also quite special to me. It reads—“To my fellow MS Warriors: For continuing to aggressively battle against a cruel and sometimes devastating disease, as a patient, advocate, volunteer, caregiver, and/or medical professional. Together, we will find a cure!”

I am fortunate to have met my soul mate, and it was love at first sight. It was one of the most passionate and romantic times of my life. I have not loved that unconditionally or deeply since. Unfortunately, as many great love stories do, it ended tragically. But now that I know what is possible, I can accept nothing less. There is something so euphoric about that type of intimacy: The perfect melding of mind, body, and soul. Once you’ve experienced it, you will never forget it! 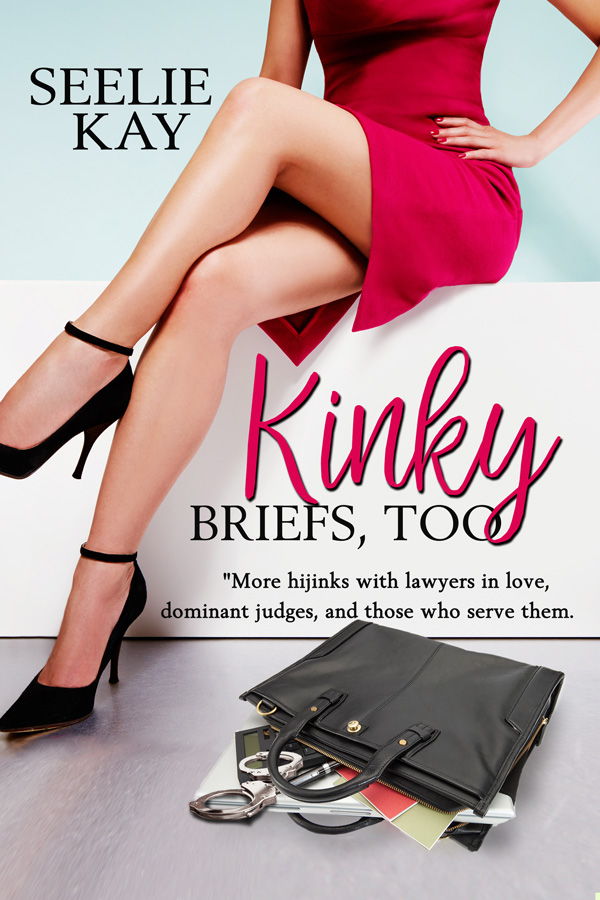 I was a voracious reader when I was a kid, and still am. When I read everything of interest to me in the elementary school library, my Dad got permission for me to visit the junior high library and check out books designated for older kids. Of course, book series such as Nancy Drew, the Hardy Boys, Cherry Ames and Harriet the Spy caught my attention, but so did some of the classics—Great Expectations, Catcher in the Rye, and Farenheit 451. I guess it’s safe to say I was influenced by a great many books and authors. Interestingly, Shakespeare was not one of them.

I had a long and interesting career as a lawyer and journalist and I have met a lot of quirky people, everyone from Supreme Court justices and presidents to prominent, showboating attorneys. I can’t help but work certain personalities into my characters and use personal experiences in constructing plots. Sometimes, all it takes is a comment from a friend or a news flash on TV to inspire me. When it happens, I go with it.

Stopping. I don’t schedule time for writing. I write when the mood strikes me. And when I sit down to write, I don’t stop until I have expunged every single word that flows from my brain. Since I am the chief cook and bottle washer around here, that means there are a lot of missed dinners and unloaded dishwashers. 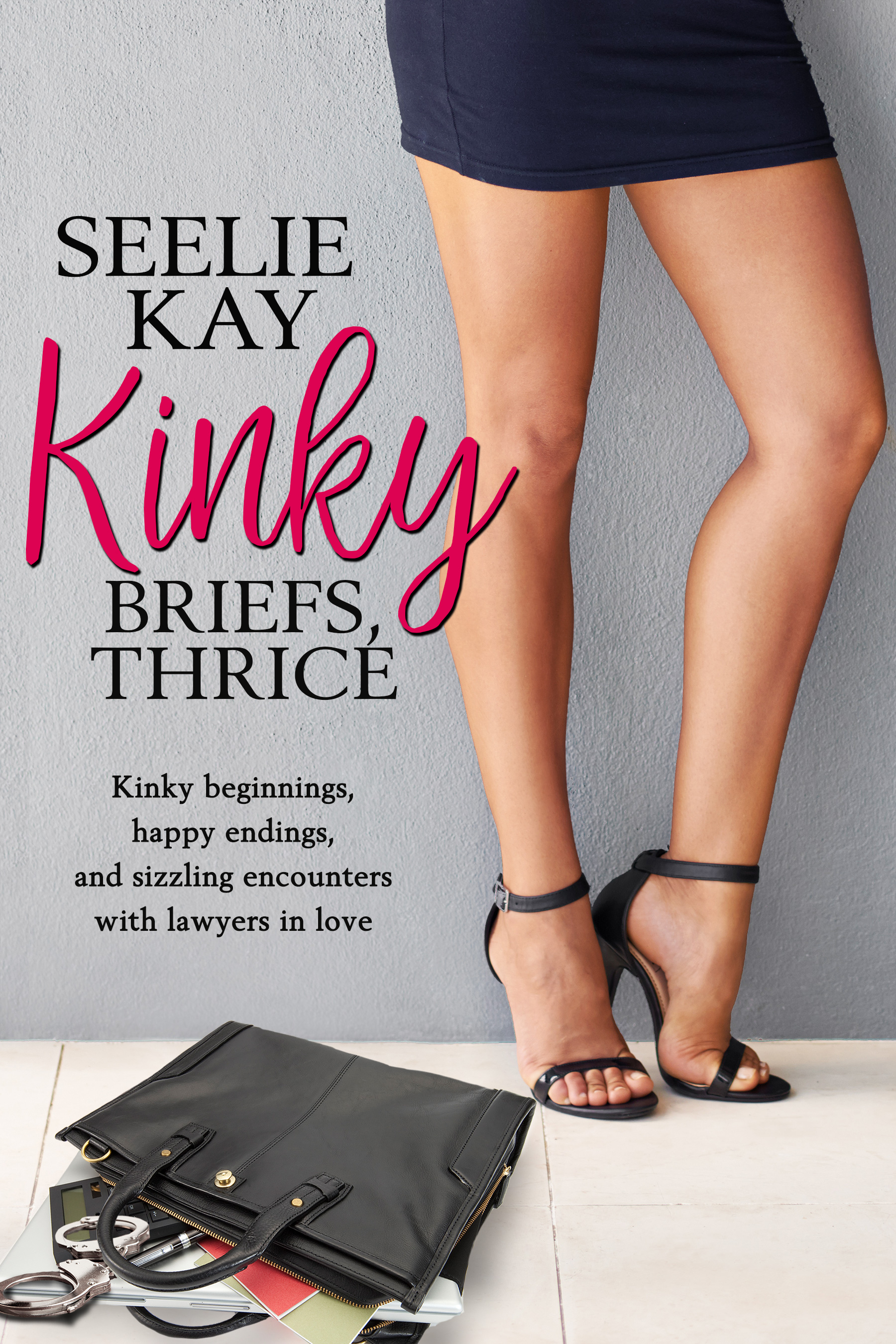 Take a kinky romp through lawyerland!

Lawyers get their kink on in this sizzling collection of short stories. Through the eyes of a lawyer toiling away in the backroom of a law firm, a wicked window into the legal world opens as she spins her outrageous tales of lawyers in love, cranky judges, and those who serve them. From a randy AG who uses his cycle to woo a young law firm associate to a Sheikh and lawyer in a fight for their lives, or a kinky lawyer struggling to adapt to a diagnosis of a crippling, chronic illness to a rowdy fantasy about a new sheriff in town, each lawyer attacks life with humor and passion, always ready to embrace just a dash of kink. You’ll laugh, you’ll cry, you might even blush, but one thing’s for certain, when you’re done reading, you’ll run out and buy a pair of handcuffs!

Chapter Ten: The One Who Got Away

They lurk in our dreams and are buried deep in our memories. Sometimes, we permit them a tiny pull at our heart, a gentle yank on the soul, but then we push them back into the recesses of our minds where they belong. They are the ones who got away, the ones who shattered our hearts and crushed our souls, leaving us to fantasize about what should have been, and what could be again. On those lonely nights, when I fear I shall never love again, the memories come flooding back and I pray for one more chance. Yes, even a lawyer or two has regrets. Are you surprised I am one of them?

The elegant champagne flute slipped through my fingers, shattering as it struck the floor.

“My God, Cari, are you okay? You look like you have seen a ghost.”

I turned to Martin Dunning, the esteemed Governor of Missouri, and muttered, “Ghosts are dead. Unfortunately, this man is not.” I tried to smile. “Sorry about the flute. You can add it to my tax bill. Tell Molly I’ll call her tomorrow.” I turned to leave, but a hand on my right shoulder stopped me.

“I dinna come all this way to watch the back of you, Cari,” said a soft voice with an Irish lilt.

My best friend’s husband stood by, looking chagrined. Martin clearly did not know whether he should intervene. “It’s okay, Martin,” I said quickly, my voice strained. I turned to the Irish interloper. “Ian O’Leary, meet Martin Dunning, the Governor of Missouri.”

Ian smiled and extended a hand. “Very pleased to meet you, sir,” he said, a charming grin crossing his face.

Martin looked at us, puzzled. “I don’t believe you’ve ever mentioned an Ian, Cari.” He looked directly at Ian, his steely blue-gray eyes sizing up the man before him. “How do you two know each other? Did she sue you or something?”

I could not help it. A bitter laugh just slipped out. “No. I haven’t mentioned him because he’s the one who got away.” I turned and walked toward the door. I had not seen the man in twenty years, and I did not want to see him now. I walked as fast as I could toward the exit. I needed to get out of there.

Allow me to backtrack a bit. I met Ian O’Leary in New York City. I was attending an annual law meeting. He was working as a bartender at one of the many clubs my friends and I frequented on our little field trip. As stupid as it sounds, it was love at first sight. He was tall and lean, his genial face framed with short blonde hair that tended to fall into his bright blue eyes. Ian had a wicked smile that stirred the heat in my loins, and as I listened to his banter with other customers, I became entranced.

I was young and naïve, barely out of law school. It was a time when I still believed in passion and romance, a time when my heart still ruled my head. Back then, I trusted easily, even a handsome stranger with an amazingly sexy Irish lilt. We went out the next night and the next. A week later, I returned to Chicago and he followed me there. Less than two weeks later, we were talking about marriage and I was standing in line at the U.S. Passport Office trying to convince a government official to expedite a passport so I could return to Ireland with Ian.

It turned out Ian wasn’t a bartender, but an engineer doing advanced study at Columbia. His degree was finished and his Visa was about to expire. When I boarded that plane for Shannon Airport in County Clare, Ireland, I never expected to return. Ten days later, I dragged myself off a plane at O’Hare International Airport in Chicago, my heart shattered… 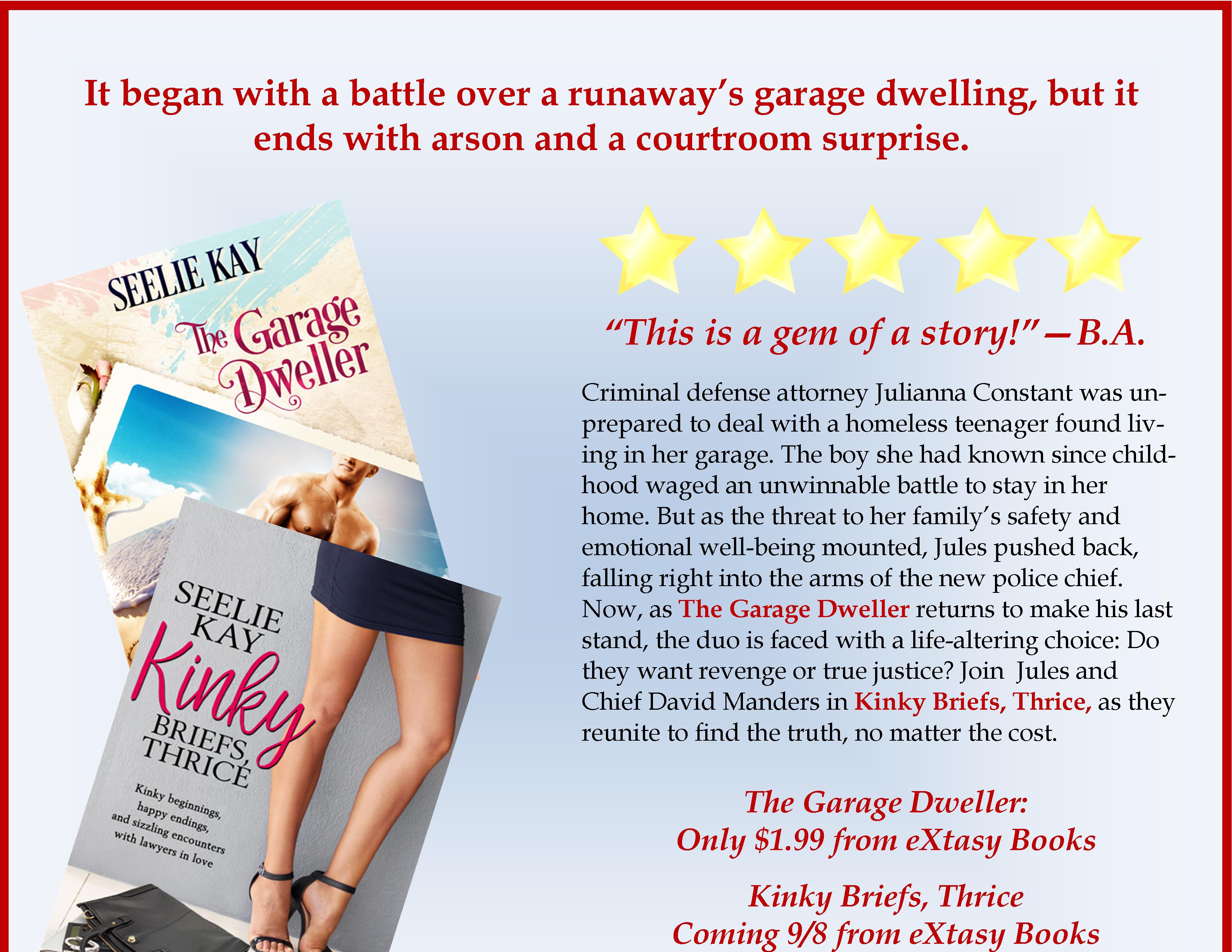