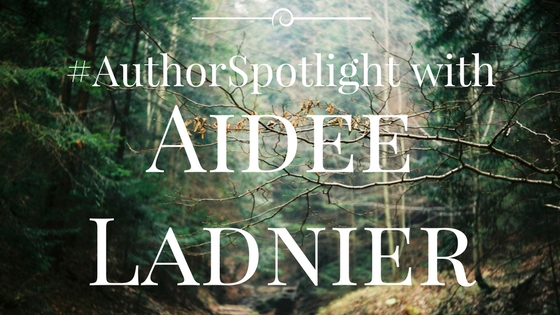 Another wonderful woman from the Passionate Ink chapter, today we have Aidee Ladnier who writes mainly sci-fi and fantasy romance.

So let’s get to know Aidee!

Thanks so much for inviting me today. As for a little about me, I’ve been a writer most of my life and I tend to write what I read—which is science fiction, fantasy, mystery, horror or really, any genre fiction. I’m from the southern United States which has a reputation for creating storytellers. And I grew up with some amazing ones. I only hope one day I can make them proud. I currently live with my DH and three cats who have decided ideas about when it’s time to stop writing and go to bed. LOL!

I’ve just released a paperback collection of my 2016 Prism Award-winning novella THE KLOCKWERK KRAKEN, its sequel SPINDRIFT GIFTS, and a special never before published epilogue to the series. I am so pleased that all the stories are now in one place for readers. As to what you can expect in my books—I fill my stories with what I like to read, offbeat characters, action and adventure, and lots of love.

Science fiction and fantasy are the genres of possibility. There’s so much hope in them. They can portray the best and the most fantastic of our dreams. I want to live on another world, meet mythical creatures, and travel through time. So far, the best way I’ve found to do that is to write about those things. The challenge for me is walking the fine line between all the trappings of the genres and the characters. I adore reading hard scifi and high fantasy but it’s not what I write because I’m much more interested in exploring the depths of the main characters. Their emotional and personal journey will always be more important to me than world-building or the technical specifications of the equipment they use. That isn’t to say those elements are missing from my stories, but they are never the main focus.

I grew up reading some amazing fantasy and science fiction. J.R.R. Tolkien and C.S. Lewis opened my eyes to wonders. Robert Heinlein and Ray Bradbury showed me the future. Isaac Asimov though, he’s the writer I wanted to be when I grew up. He had a no-nonsense writing style that I could relish daily and he crossed genres! I adored his R. Daneel Olivaw mysteries simply because they were both scifi and mystery. I can’t keep to a single genre either, and it was Asimov that showed me it was okay to mix them. I’m also a huge fan of Ursula LeGuin who wrote stories that tackled important issues while still remaining in a fantastical world. I aspire to write something that deep and meaningful someday. 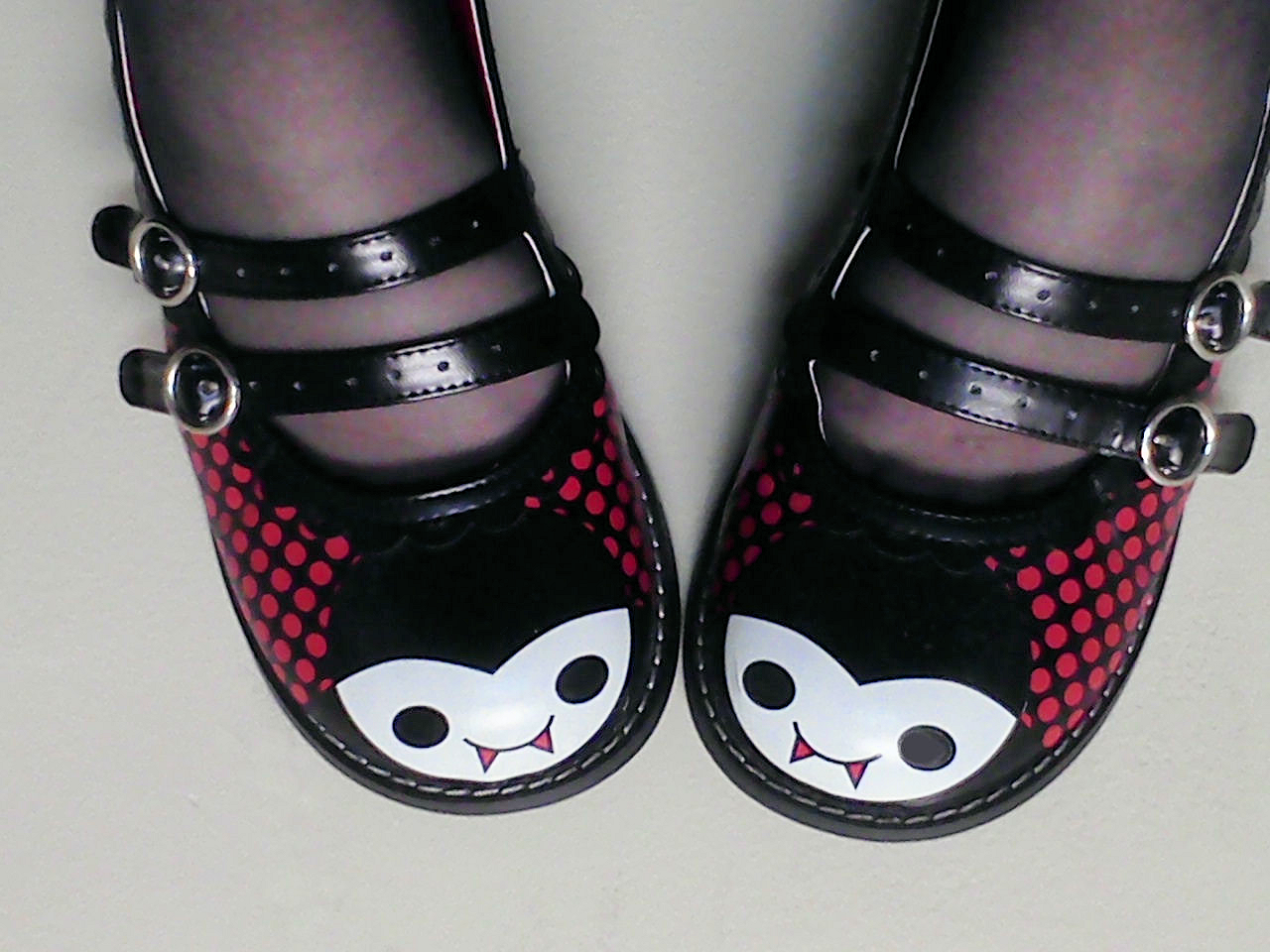 What doesn’t influence a writer? LOL! Seriously, I’m a huge film buff. I’ve often watched a film and thought, “I want to write a story like that.” In fact, that’s how my novel THE MOONLIGHT MARKET started out. My DH and I love “up all night” films. You probably know them. They are ones where characters are out late at night, looking for something or on the run, having amazing adventures, and falling in love. Some of my favorite “up all night” films are “Into the Night”, “Nick and Norah’s Infinite Playlist”, “American Graffiti”, “Cold Dog Soup”, and “After Hours”. I wanted to write a story like that with characters clinging to each other in the early morning hours, tired, and telling secrets they never meant to spill. And so I wrote one.

Time-management. I have a demanding day job and I love to spend time with my friends and family. And social media is so much fun! Housework is never-ending and I need my stress-busters like knitting and coloring to keep me sane. In other words, I want to do ALL THE THINGS and also write. So I have to be pretty strict with myself in order to get some writing done. 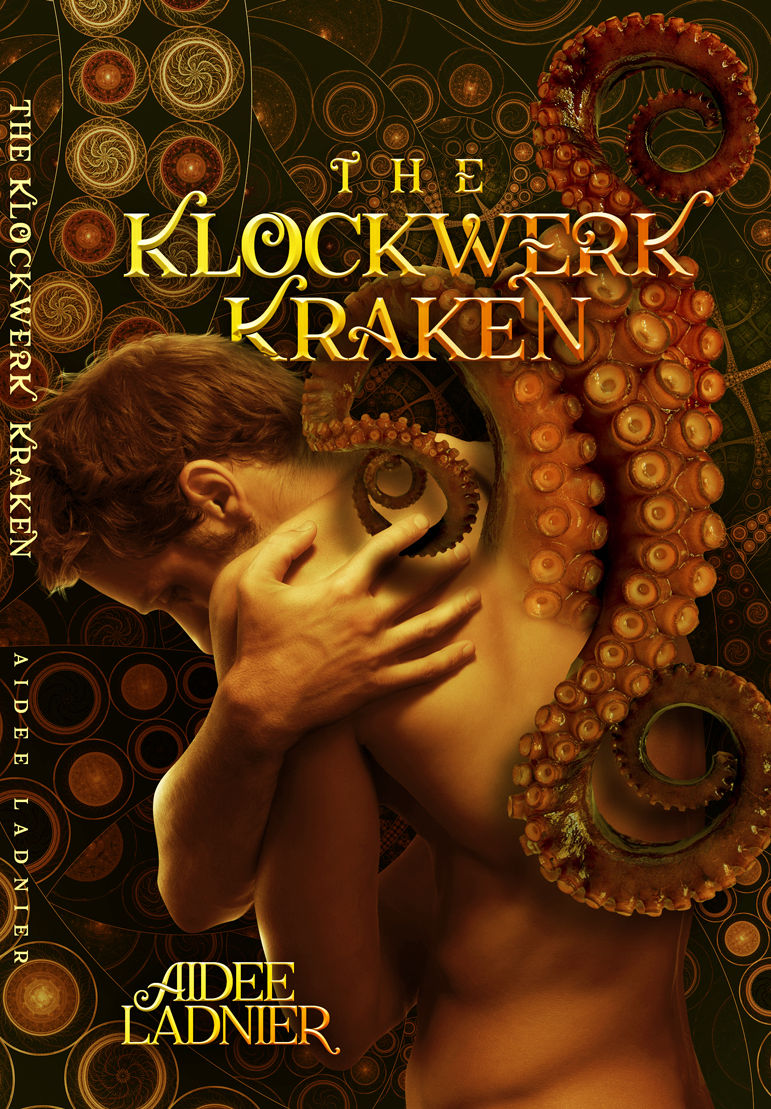 EXCERPT FROM THE KLOCKWERK KRAKEN

Jimenez opened the bar’s airlock and the urge to run out again washed over him like a splash of cold water. He commanded his frozen legs to shuffle forward and inside. This could turn ugly if he lost his concentration for even a moment. But he wouldn’t. He’d been practicing, becoming accustomed to groups larger than this for revs now.

None of them would see the scars on his back or the brand of his tattoo that had marked him since puberty.

Men and women filled half the tables and booths, some laughing and drinking, a few puffing blue smoke. The gaming tables on the side were empty, while a lone player at the billiard table opposite pocketed ball after ball. The room rang with loud voices, clinking glasses, and raucous music.

Jimenez slid into an empty spot at the pale stone bar and caught sight of the clearest, happiest eyes he’d ever seen, a shade lighter than the man’s tousled brown mop above. A dimple quirked at the side of his full lips, mesmerizing Jimenez. The loud voices behind him slid away and for a moment, it was quiet in his mind. Jimenez flinched when his shoulder was jostled and the spell broke.

“Hey, you okay, buddy? First time? What can I pour for you?”

Jimenez blinked, realizing the tall bartender was speaking to him. The man’s smiling eyes crinkled at the corners of his bronzed face. Jimenez swallowed, and he ducked his chin, trying not to stare again, trying to hide his hot cheeks. He’d never been so close to such a handsome man.

“Did you want a drink?” The bartender quirked an eyebrow.

“Yeah… I mean yes. Whiskey neat.” His voice came out gruffer than he expected.

“Surprise me.” It was a game Jimenez played. He’d order whiskey and discover what the bartender served. If he reached for the rail bottle closest to hand, it meant he would pour either the cheapest or the local favorite. If he pulled something from the top shelf, the bartender angled for a bigger tip. But if he grabbed a decanter off to the side or behind another bottle, he’d score the bartender’s personal pick.

The bartender raised a tentacle in greeting, calling out to another patron.

Of course he was.

In a joint named the Klockwerk Kraken, who better to tend the bar than a tentacled man?

BLURB:
When the right space pilot walks into his bar, a desperate bartender uses all his wiles (and tentacles) to talk the man into business and his bed–but the spacer is still enslaved by his past and isn’t sure he can deal with a two-armed lover, much less one with six.

As the supply shipments stop coming, Teo Houdin needs all his tentacles to keep his waystation bar open. Facing a riot by thirsty miners stranded in the backwater of the galaxy, Teo helps a greenie space pilot buy a ship in return for a regular haul of liquor. But he longs for the courage to invite the enigmatic spacer to fill his lonely bed as well.

Still smarting from his newly implanted navigational ports, Jimenez knows owning his own ship will prevent him from ever being bought and sold again. For a former slave, transporting cargo through the emptiness of space sounds like paradise, but after meeting the compassionate and sexy Teo, his heart feels empty, too.

At the edge of the galaxy’s spiral arm, can Teo convince Jimenez that the heart has its own tentacles and theirs should be entwined forever? 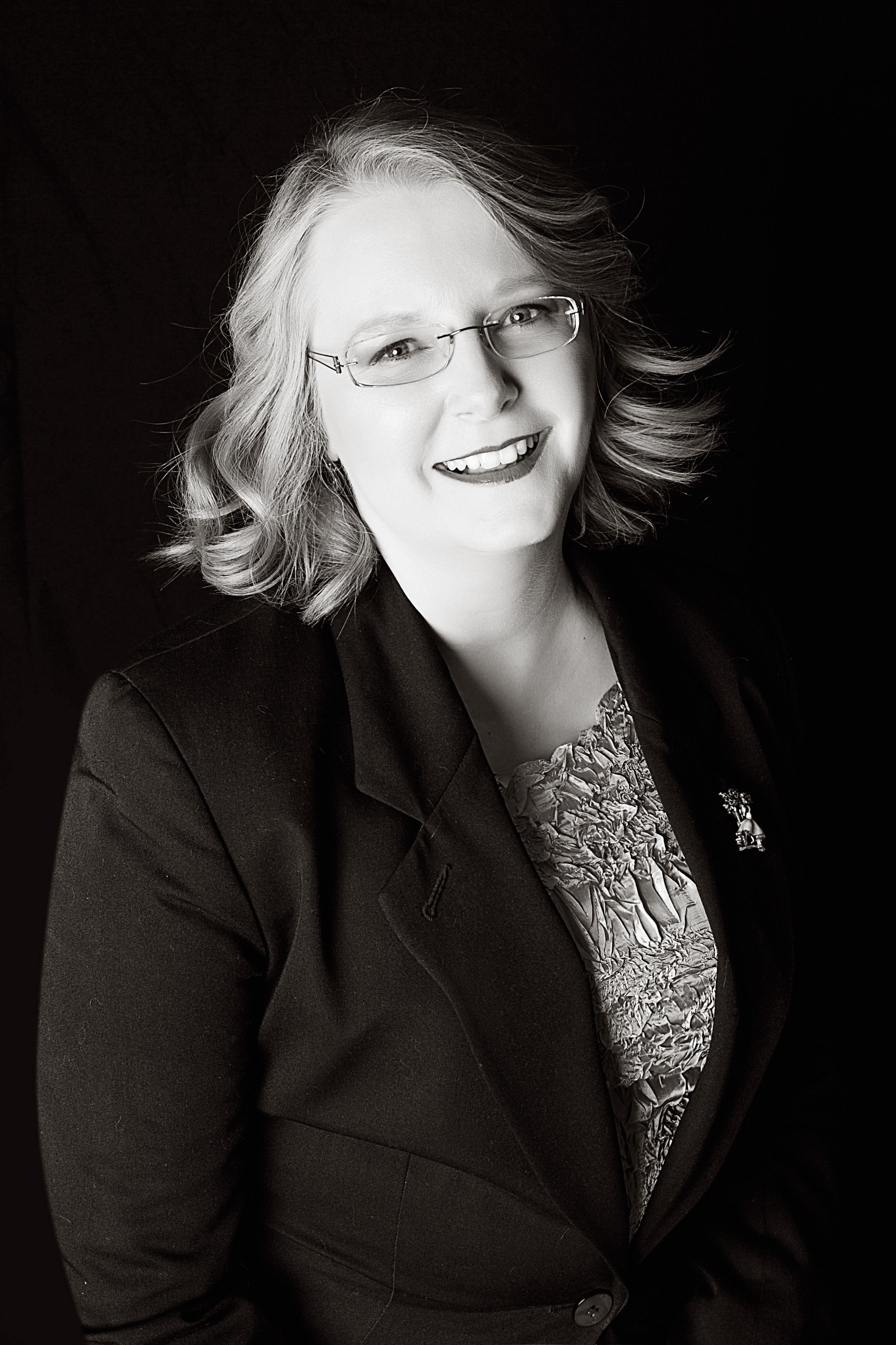