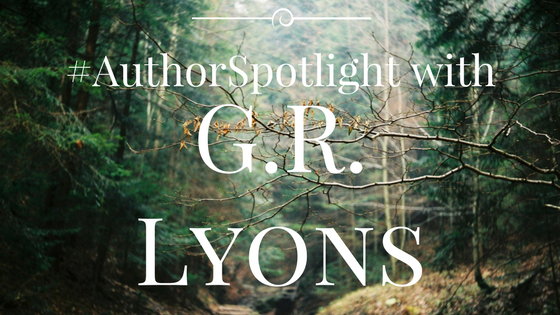 G.R. Lyons is a new to me author, that I’ve met through RAM PA group. So while don’t know much about this author yet, I’ve had the opportunity to chat with him a bit during RAM PA’s “It’s Raining Author’s” Facebook event, and from what I can tell he’s a wonderful person, with a deep well of story ideas.

Together let’s get to know a little more about G.R. Lyons!

I’m a 33-year-old trans guy from Central California. I’ve worked 17 years for the family auto repair business as a service writer, but I’m taking steps to “semi-retire” soon so that I can focus on my writing career for a while (besides the fact that customer service is not a good place for a major introvert!). When I’m not working or writing, I’m usually either reading, dancing, or at the gym. 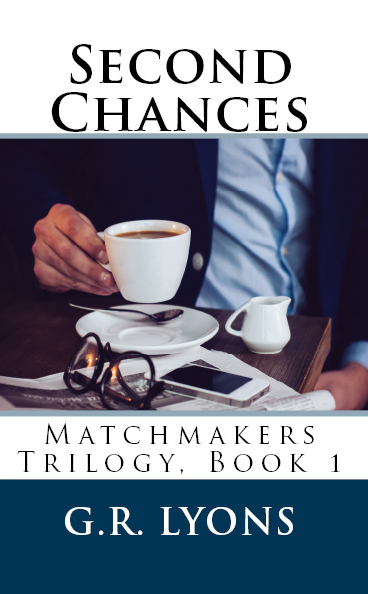 My latest release (coming at the end of March 2017) will be Betrayal, the 6th book in my fantasy / paranormal Shifting Isles series. The story will follow mage Sam Shyford as he takes a new post in the imperial palace on the Isle of Ceynes, trying to fulfill a prophecy, but he encounters obstacles at every turn.

3. You write M/M and fantasy sci-fi. What drew you to those genres? What’s the best part of writing in each of those genres?

I started out writing fantasy mostly because I found the real world too limiting. Having to fit a story into a specific time or place required too much tedious research. Then again, I learned the hard way that making up an entire fictional world was a lot more work than I anticipated, but it was totally worth it. Being able to come up with new cultures, customs, gods, holidays, technologies, magics, etc. became incredibly liberating despite the amount of effort required to make all the little details fit.

As for M/M, once I discovered the genre even existed, it became all I wanted to get my hands on. As a trans guy attracted to men, I found that I could more easily identify with the characters in M/M stories as opposed to M/F romantic fiction, so I find myself even more inspired to write now that I’ve embraced that genre.

Ayn Rand’s Atlas Shrugged had a huge impact on my life in terms of ideology and philosophy (her work set me on the path toward philosophical anarchism / libertarianism, so these ideals do come up in my stories). I’m also indebted to such classics as Jane Austen and Charles Dickens. You really can’t beat Pride and Prejudice for a good, enduring story. 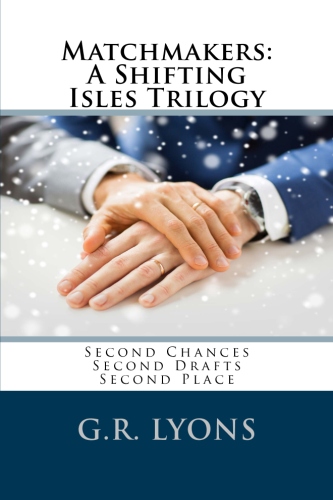 I never would have started writing if I hadn’t been raped. Growing up, I never had any aspirations, goals, or career ideas. I was pretty much going through the motions of college and work with no end in mind. Writing had always been a strength of mine, but never something I’d considered pursuing. After I was raped, though, and therapy wasn’t helping, I sat down one night to write out the most vivid rape memory I had, just to get it out of my head, and three weeks later, that one scene had become a full novel. A few months after that, I had a sequel. Then it spiraled out of control from there. I now have 11 published novels and at least 20 more planned. As for what inspires individual stories? Ideas come from all over the place. Sometimes it’s a movie ending I don’t like, or a single sentence someone speaks. The most surprising story idea I had came from a minor character in one of my books who said something that got me wondering what kind of backstory would justify his comment…and suddenly I had a whole new trilogy on my hands.

Letting go and not forcing it. Sometimes I’ll come up with a scene that I absolutely adore, but it just doesn’t work with the plot, and I finally have to make myself cut it for the sake of the story, but doing so is always a difficult process. Or, I’ll get writer’s block and try to force my way through it, which only leads to more frustration. I have to make myself get up and walk away from a story, clear my head of it, and allow inspiration to come to break through that block. 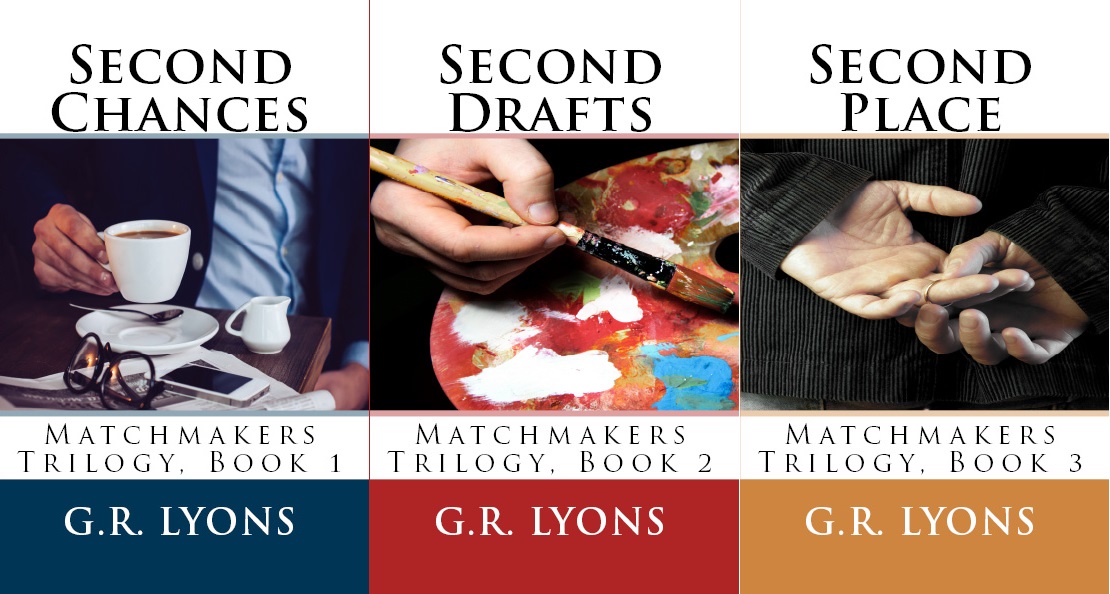 Thirty-five-year-old Chance Whitaker has sworn off dating younger men after having been cheated on one too many times, until the owner of Matchmakers convinces him to take a chance on Remy Dawes, a gorgeous kid who surprises Chance at every turn.

As things fall apart through meddling, death, and betrayal, will there be a second chance for two people to find love?

(Note: This story takes place in a fictional world, the same as the Shifting Isles series. There are multiple gods, different names for the days of the week, etc. A glossary is included with the story for those interested in the little worldbuilding details.) 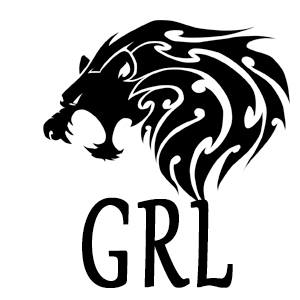