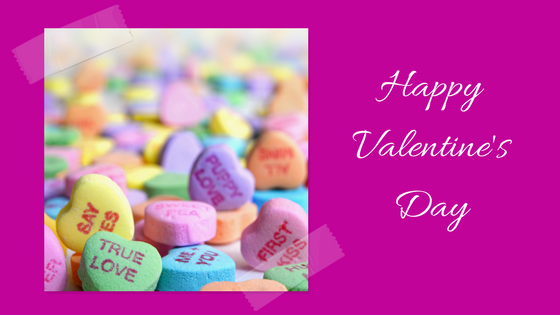 Today I thought I’d give you a little update on writing, tell you a bit about how we celebrate Valentine’s Day in my family, and then I’ll leave you with some interesting kiss facts.

For those of you that haven’t been following along (tsk, tsk) Not His Type (Gabe and Brooke’s story) came out on January 20th. It’s available through eXtasy Books, and various third party retailers (Amazon, Kobo, etc.). The third book in the series is in line up for edits at the publishers, that’s Ed’s book.

What sorts of things can you expect to find in Ed’s book? Well, without giving too much away, we’ll get to spend some time with the MCs from book 1 and 2. We’ll see Nick, Gabe, Kevin, Amelia, and Brooke, but we’ll also be introduced to some new characters, Emma (the heroine) and her group of friends, as well as Ed’s family. I hope you love the new characters as much as I do.

You can expect the same type of slightly humorous, sexy love story, chucked full of conflict. Both Ed and Emma are former military, and struggling to adjust to civilian life. A word of warning, Emma’s spunky. When I wrote Brooke in Not His Type I had thought she was spunky. She said and did things that I would never do, and was just a joy to write. Then I met Emma, and had a complete blast!  We’re in for some fun with this one!

Currently I’m working away at Kevin’s story, the fourth and final book in the Unexpected Changes series. For those of you that have read book 2 and think Kevin got a raw deal, not to worry his happily ever after is on it’s way. Of course there might be a few bumps on that path…

Final piece of news, I’ve turned in a short story for eXtasy that will be published in July, something short and fun for the summer. That’s all I’m going to say about it, so stay tuned. The following months will be sure to include some new releases!

Growing up our parents tended to show love and appreciation with gifts (lucky me!). Every holiday was important. Christmas was the biggest, followed by Easter. Halloween (my favourite!) was big too. My mom used to make our costumes for Halloween. Valentine’s Day was never missed. We’d always got a little bit of candy and a card, maybe a little toy. My mom would get flowers.

I remember as a child writing out Valentine’s Day cards for all my classmates. I always made one for everybody. And I’m pretty sure we’d bake cupcakes or cookies to take into our classmates as well.

My husband and I generally wait until the weekend after Valentine’s Day to celebrate. So tonight we won’t be doing anything out of the ordinary, but come this weekend I’ll make him watch a sappy movie with me and we’ll probably order Chinese food. Maybe buy a little cake from the grocery store.

I know many people think Valentine’s Day is a bogus holiday created by the card industry. But for me it’s a day to show a little extra love and affection to the special people in your life, whether that’s a spouse, signification other, family member, beloved pet, or maybe a friend. As the worst part of the winter hits, today give us a chance to make someone else feel loved, and special.

Kissing Fact came from (check out the links for more facts):